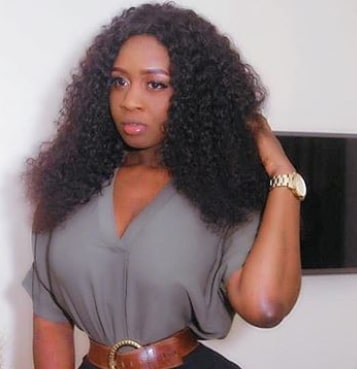 Popular Nollywood actress Princess Shyngle is clinging to life at a private hospital in Lekki Lagos hours after she attempted to take her life.

The beautiful actress with shape that make most women jealous reportedly arrived Lagos last week for a lavish birthday organized by her alleged sugardaddy only for her to attempt to take her own life after a disappointment.

Although her birthday is coming up on the 25th of December 2018, the actress who portraits a happy girl life on the social media is battling depression.

The 26-year-old actress said since she lost her father to fire heartbreak at the age of 18, she has been battling suicidal thoughts.

Shyngle said anytime she’s faced with disappointment, the thought that comes to her mind is suicide.

She was reportedly rushed to the hospital by a neighbour after apparently taking an overdose of antidepressant and bleach.

She is currently clinging to life at Vedic Lifecare Hospital in Lekki Lagos. 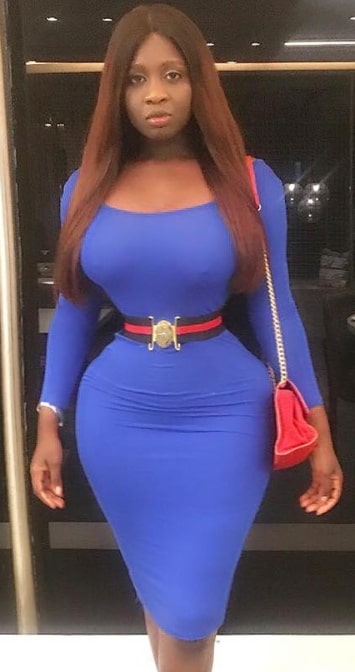 According to doctors, her condition is critical.

This just confirms the suggestion that those who flaunts naked wonder photos on the social media are living an empty life.

Her Instagram page is filled with naked wonder photos of a supposed happy girl with a body to die for.

Even in her last Instagram update, she called herself a happy girl… 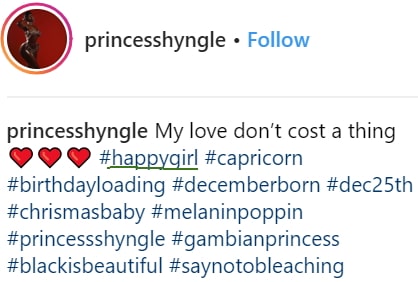 We hope she finds peace and deliverance from whatever is troubling her soul.