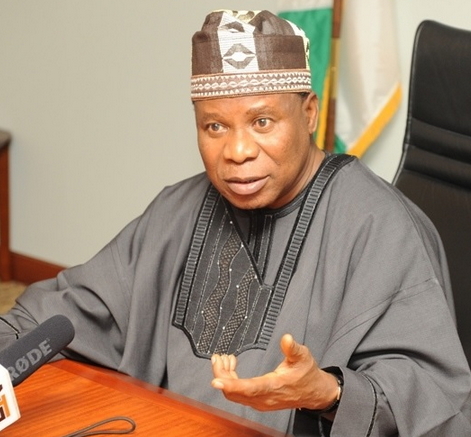 A popular Nigerian politician in Washington DC has passed on to glory.

Prof Adebowale Ibidapo Adefuye, Nigeria’s ambassador to US died yesterday at the age of 68.

According to unconfirmed sources, Ambassador Adefuye has been managing his High Blood pressure since 2010 when he became Nigeria’s ambassador to the United States of America.

Adefuye was getting ready to hand over to the new ambassador when death suddenly came knocking.

He reportedly slumped at him home yesterday and was rushed to an undisclosed hospital in Washington, DC. Adefuye reportedly lost his battle two hours later.

Continue Reading
You may also like...
Related Topics:adefuye dies of cancer, is ambassador adefuye dead or alive, nigeria ambassador us dead, what killed adefuye