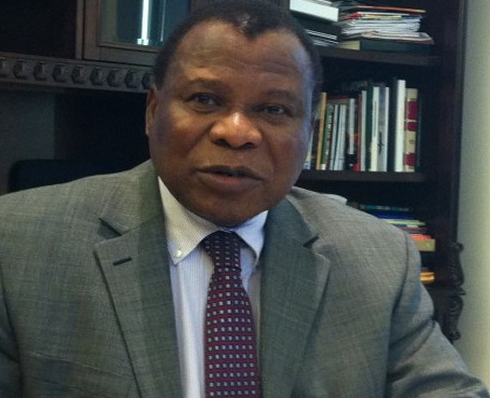 August 28, 2015 – Nigeria’s Ambassador To US Adefuye Dies Of Heart Attack In His Car, Send Off Party Turns Memorial Service

According to sources in Washington DC, he died yesterday of heart attack while being driven by his official driver.

The source said he became unconscious and didn’t wake up after all efforts to bring him back to life failed.

This new revelation contradicts what unconfirmed sources in DC said about his death few hours ago.

It was earlier revealed that he slumped in his home and was rushed to the hospital where he gave up the ghost few hours later.

Embassy officials are planning to have a send off party for him next week Wednesday but as it is now, it has been turned into a memorial service.

The deceased who died aged 68 has been serving as Nigeria’s ambassador to the United States since March of 2010.