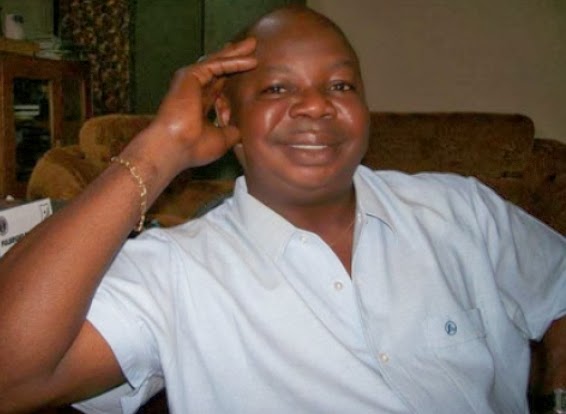 Less than a week after 3 ABU lecturers got involved in a fatal accident, we learnt one of them survived.

Professor Okwori, a popular figure in the Department of Theatre and Performing Arts at Ahmadu Bello University, Zaria has passed on today.

He reportedly suffered fracture in the spinal cord.

Last week, two of his colleagues died in a fatal car accident that happened along Kaduna-Abuja expressway while returning to Zaria.

Profs Sam Kafewo and Martins Ayegba died on the spot, while rescuers transferred injured Jenks Okwori to a medical center in the area.

Since last Friday, he had been in a coma. Several ABU students were also injured in the tragic accident that kill 3 of their lecturers

A group that had launched a fund raising initiative to sponsor his treatment at Netcare Milparks Hospital in South Africa confirmed his death today in a statement.

“Dear all, many thanks for visiting this page. We just received the terrible news that Professor Jenks couldn’t make it and passed away. Our sincere condolences to his relatives, friends, colleagues, students, and everyone whose hearts he has touched.

“We’re tremendously grateful to all who expressed their empathy and so swiftly and generously made donations. We’ll get in touch with them soon concerning their contributions. We’re leaving this page online for those who haven’t received the tragic news yet but all payment options have been de-activated.”