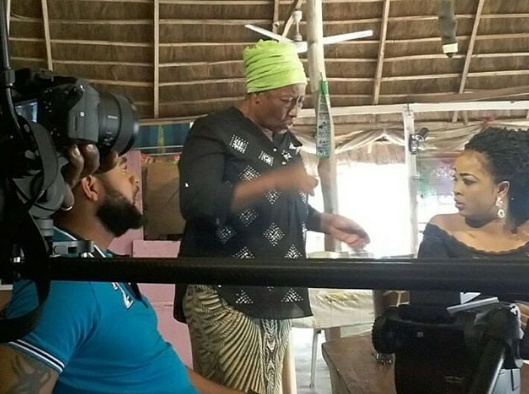 Chaos as a result of false alarms raised by mischievous rumour-mongers is the thrust of the new episode of popular TV Drama Series, Professor Johnbull, sponsored by the grandmasters of data, Globacom.

The episode, titled: “100 Metres”, is billed for airing today, on NTA Network, NTA International on DSTV Channel 251 and NTA on StarTimes at 8.30 p.m.

The episode condemns the situation where people run helter-skelter just because they saw a few other people running, without bothering to know the cause of the panic in the first instance.

The executive producer of the Series, Globacom announced that “100 Metres” will address yet another vital issue in our day-to-day living as a people.”

“At the end of the episode, the viewing public will be more educated on the reason why they should be more circumspect in joining the bandwagon of public panic without cause”, the statement added.