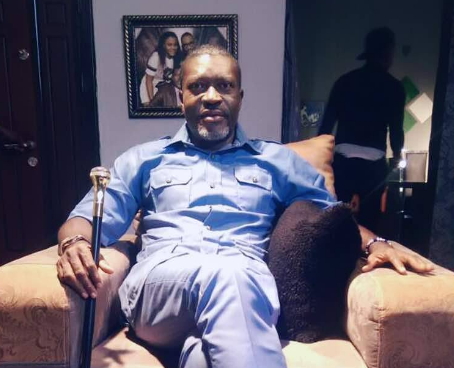 The first episode of Season 4 of Glo-sponsored TV series, Professor Johnbull will air tomorrow Tuesday the 18th of July 2017 on popular TV channels across the country.

The new season will be aired at 8:30pm tomorrow on NTA Network, NTA Int’l on DSTV Channel 251 and NTA on StarTimes.

Fans of the hilarious TV series are expected to see Nollywood legends like Bimbo Akintoma, Yomi Fash  Lanso, Junior Pope, Ogus Baba, Kanayo O Kanayo and many others in this new season.

Continue Reading
You may also like...
Related Topics:professor johnbull season 4