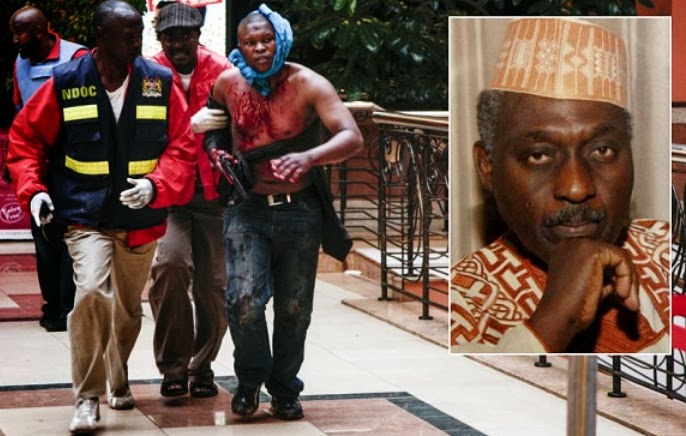 The 78-year-old poet met his untimely death in Kenya on Saturday during an attack at Westgate shopping mall in Nairobi Kenya.

He was scheduled to perform at Storymoja Hay Festival on the same evening he died.

Mr. Awoonor’s son who was with him at the mall also sustained injuries but is currently responding to treatment.

A source at Legon said that Mr. Awoonor’s death “has put Ghanaians in a big mourning mood. He was a very beloved man, an honorable writer who believed in lifting up all Ghanaians.”