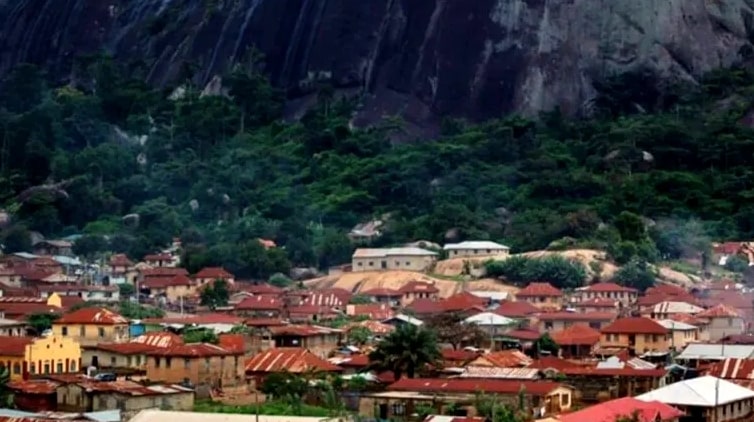 A magistrate court today in Ado Ekiti ordered a 30-year-old prophet identified as Adedayo Oluwaseyidara to be remanded at the correction centre in Ado Ekiti for an alleged murder.

The defendant is being tried for killing a teenager, in the course of finding a spiritual cure for the victim’s younger brother, who was bedwetting.

The police prosecutor, Sgt. Sodiq Adeniyi, told the court that the defendant committed the offence on Feb.12 in Iyin-Ekiti.

Adeniyi alleged that the defendant murdered a 17-year-old Emmanuel Adeyemo.

The prosecutor told the court that the deceased’s mother, Mrs Bisola Adeyemo, in her statement said the deceased’s younger brother was bedwetting and was taken to the prophet for prayer.

He said the defendant told her to bring the deceased, who he claimed was possessed, alongside different types of fruits to appease the gods due to a vision and revelation about him.

He added that the defendant prepared the sacrifice and concoction and gave the deceased to drink, thereafter, the deceased started complaining of stomach ache and later died.

According to him, the offence contravened Section 319(1) of the Criminal Code, Laws of Ekiti State, 2012.

The prosecutor urged the court to remand the defendant in the correctional centre pending legal advice from the office of Director of Public Prosecution (DPP).

The plea of the defendant was, however, not taken.

The magistrate, Mrs Franca Olaiya, ordered the remand of the defendant at the correctional centre, pending issuance of legal advice.

She adjourned the case till March 10.