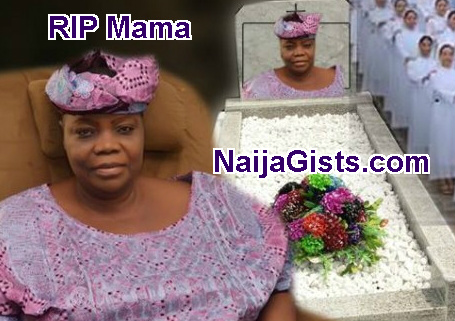 The wife of CAC Prophet Samuel Abiara who passed away on the 3rd of September 2016 at the age of 70 will be laid to rest in two weeks time.

Come Friday the 2nd of December 2016, the remains of late Madam Christianah Abiara will be committed to mother earth in Ibadan. 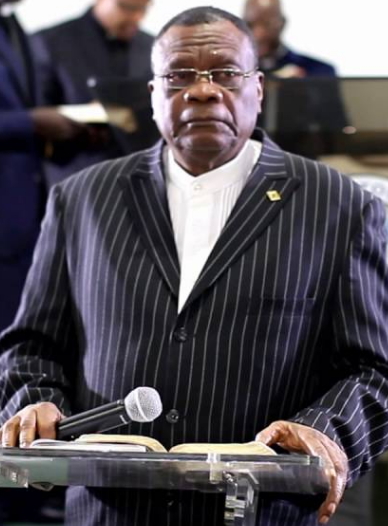 On Thursday the 1st of December, Lying in state, wake keep and commendation service will hold at the Messiah Hall of CAC Agbala Itura in Ibadan.

A thanksgiving and celebration of life service will hold on Sunday the 4th of December 2016.