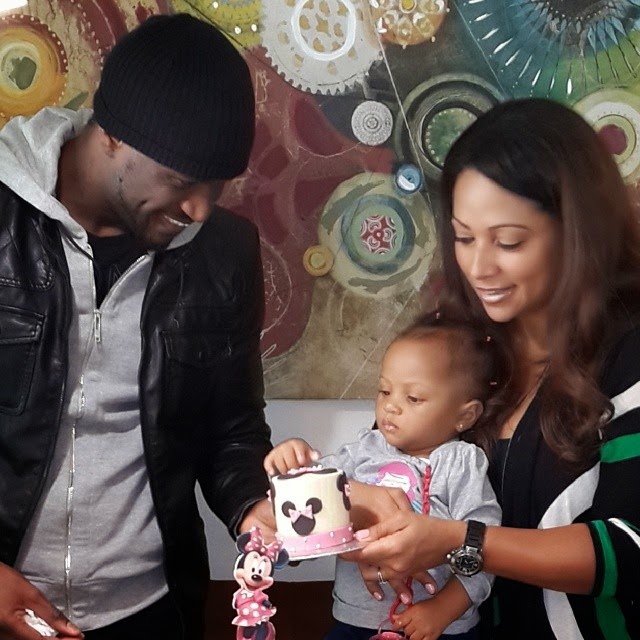 The wife of Peter Okoye, Mrs Lola Okoye nee Omotayo has finally spoken days after she was fingered as the major cause of P-Square split.

Lola Omotayo who described herself as an imperfect woman said this few hours ago:

“I’m a lady of substance though I have my shortcomings, I might not be loved by everyone but the people that matters to me hold me in high esteem and thats enough for me”

Sources in the know claimed the twins are working tirelessly to resolve their issues.