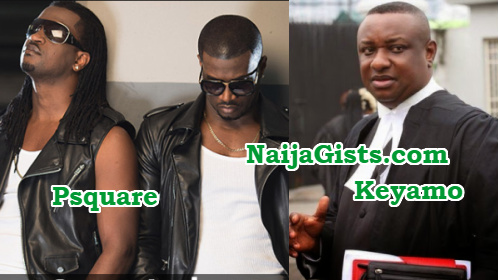 Legal counsel to Peter and Paul Okoye, Festus Keyamo has released a press statement on the ongoing family feud that is tearing apart the group.

In a press statement released today from the Office of Festus Keyamo Chambers in Lagos, the Senior Advocate of Nigeria absolved their wives of blame in the brother’s feud as he appealed to the public to give them privacy 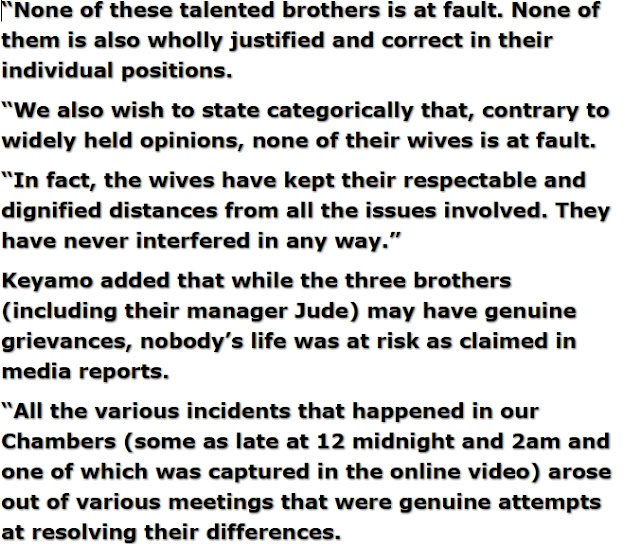 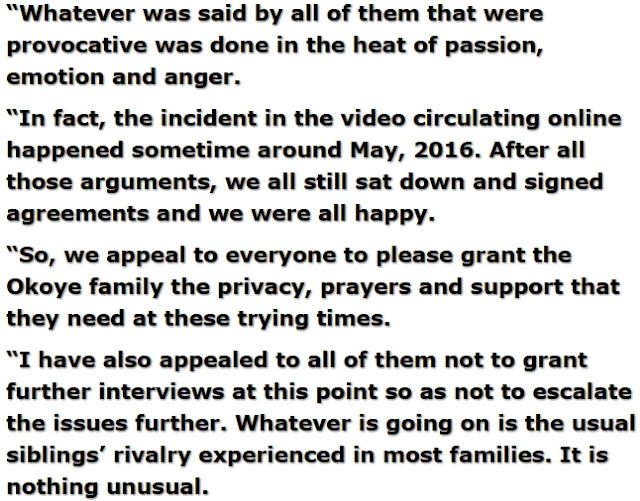