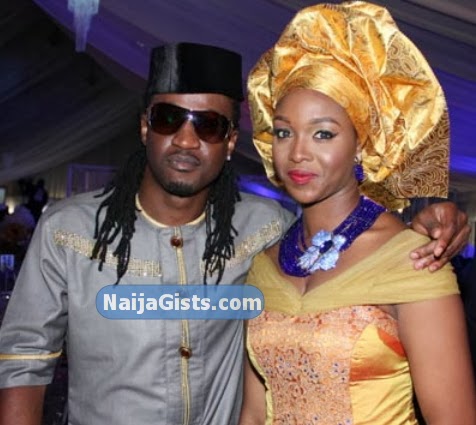 Hours after controversy trails P-Square main man, Paul Okoye for allegedly snubbing his brother’s wedding, more photos of him at the event have surfaced.

Paul Okoye and Anita Isama are the next couple that will be getting married in the Okoye’s family.

Just like Peter Okoye and Lola Omotayo, Anita Isama and Paul Okoye have been together since the beginning of his career.

These are the latest photos of Paul Okoye and his girlfriend taken at the Ark Event center in Lekki Lagos on Sunday. 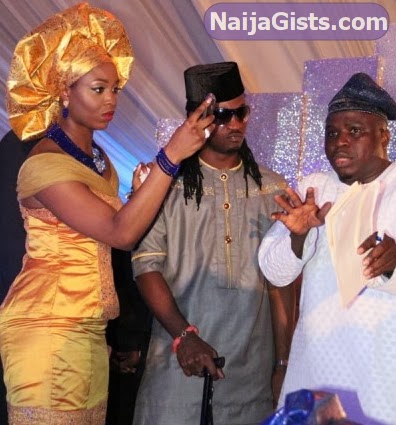 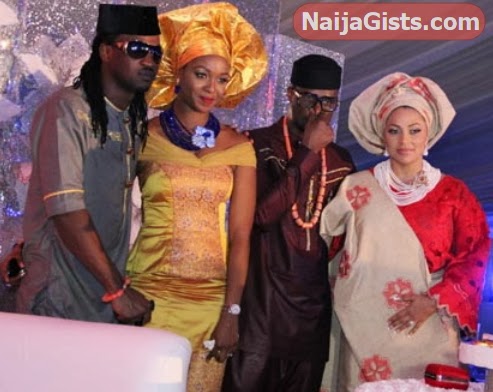 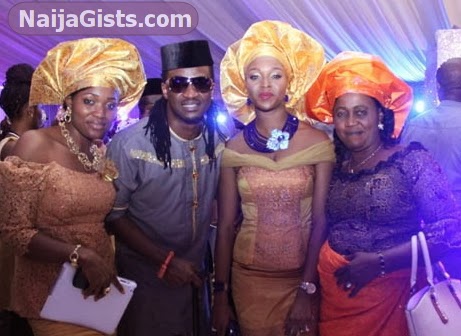 The Okoye brothers have eye for fine babes.