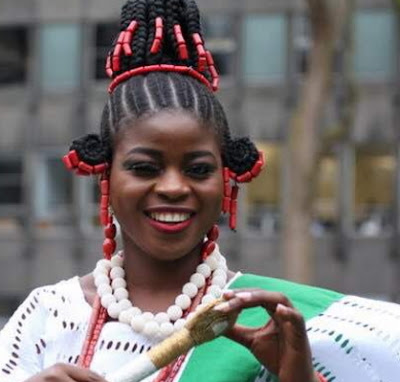 The forthcoming 2nd edition of Queen Móremí Àjàsorò (QMA) Beauty Pageant has continued to generate interest and excitement among Nigerian ladies even as organisers have fixed September 30 as closing date for entries.

As at the time of this report, over 500 contestants have expressed interest. 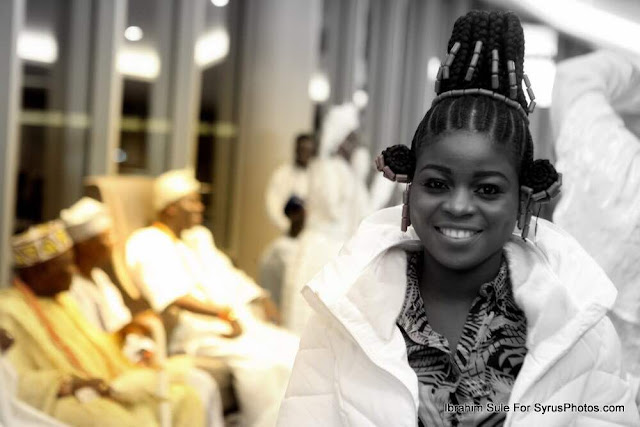 The organisers have expressed delight with the number of entries received for the competition given the diversity, statistics and stunning beauty of the ladies that have put in the pageant, declaring that this year’s event, with the grand finale holding in Lagos in November, will be keenly contested and that the judges would have a tough time deciding on the queen. 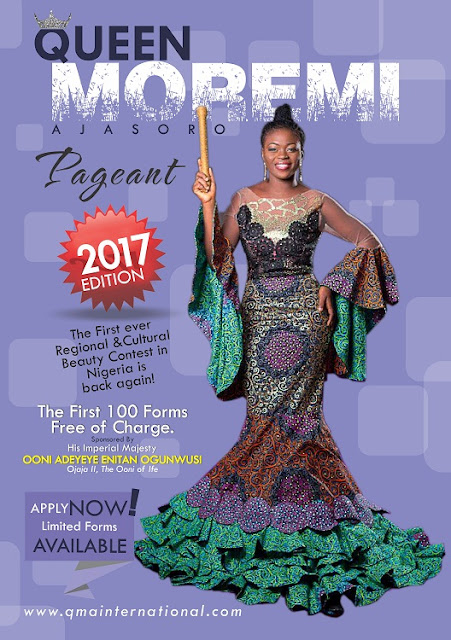 Youth Ambassador for QMA project, Ms. Florence Bodunri Hungbo, states that registration for this year’s edition is free and will close by Saturday September 30. Participation, she said, is exclusive to young girls of Yoruba descent. The winner of this year’s edition will receive a cash prize of N5 million, which is meant for investment as part of the empowerment programme of the Ooni of Ife, Oba Adeyeye Enitan Ogunwusi (Ojaja 11), who is the patron of the beauty pageant. Other prizes include a brand new saloon car and a wardrobe of designers’ outfits from leading fashion brands. 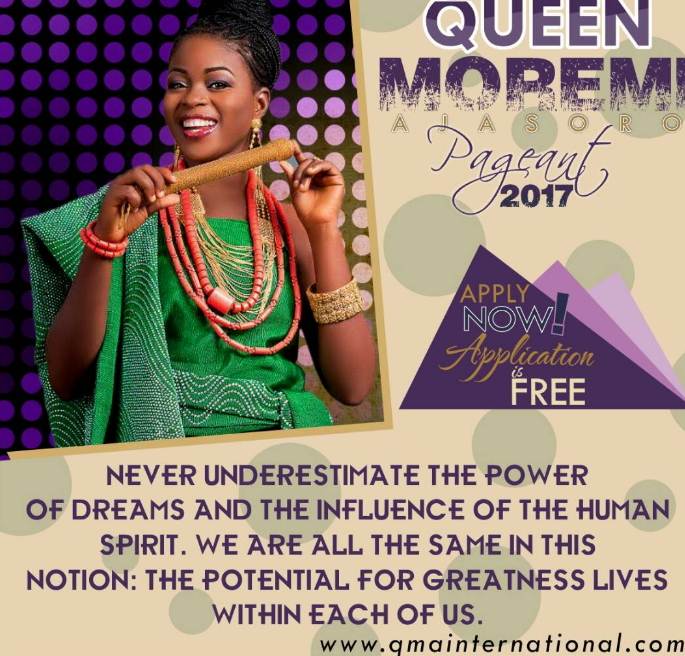 The winner will also automatically become a cultural ambassador to the Ooni of Ife as the pageant is expected to showcase ladies with beauty, strong presence and aura, intelligent, and cultural awareness, as well as exemplify the heroic attributes of Ife’s greatest queen. 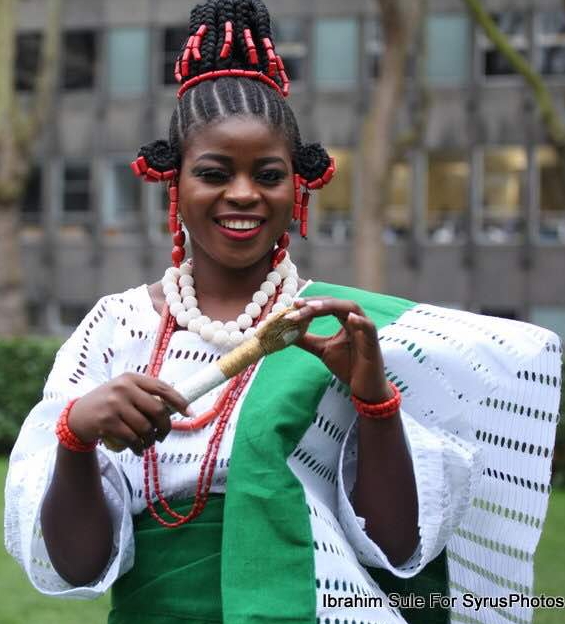 Also speaking on the virtues of Queen Móremí Àjàsorò, the Ooni of Ife, said, “Móremí Àjàsorò exhibited an unrivalled heroism of world’s liberty and dedicated her life to the liberation of mankind by sacrificing her only child to free the people of Oodua land from the invasion of some faceless terrorists thousands of years ago.”