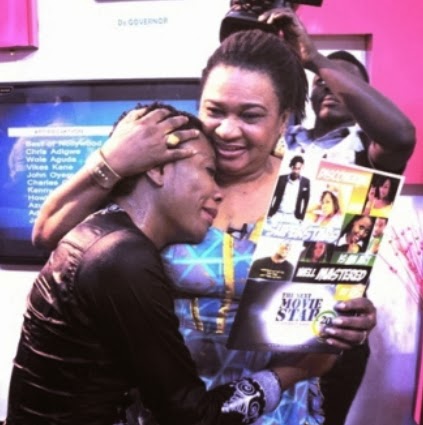 Veteran Nollywood actress Rachel Oniga was among those who honoured Ms Feyesekemi Akinwale, the winner of next movie star 2013 reality TV show. 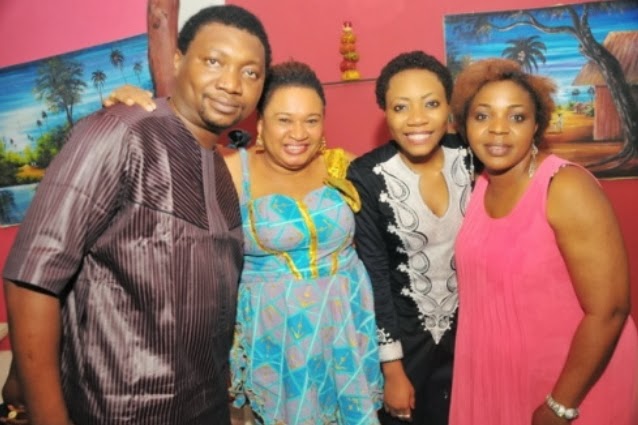 The show organizer, Sola Fajobi, the founder of Digital Interactive Media recently put together a lavish party to celebrate the winner of the Next Movie Star Reloaded show.

Upcoming musician, Seun Bankole performed for the winner and other cast of the show.

Check out more photos from the party 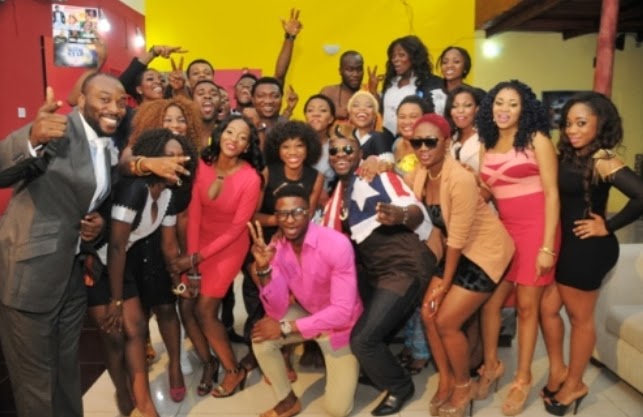 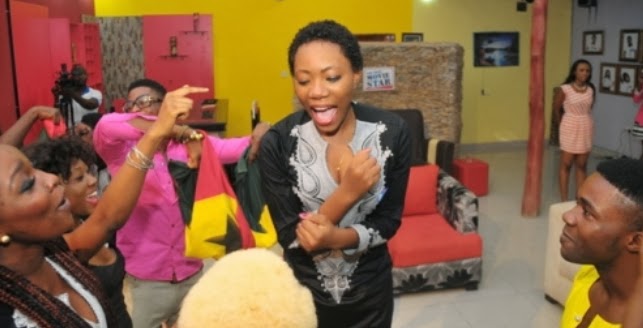 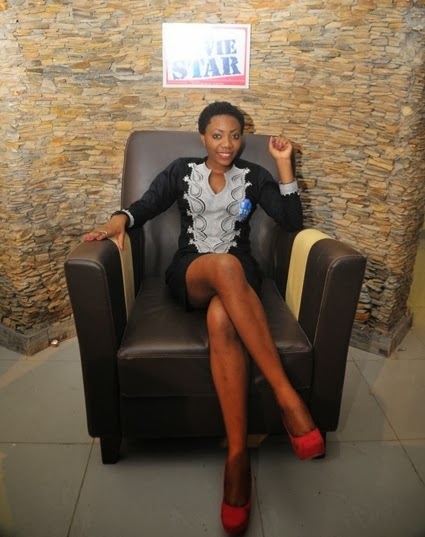 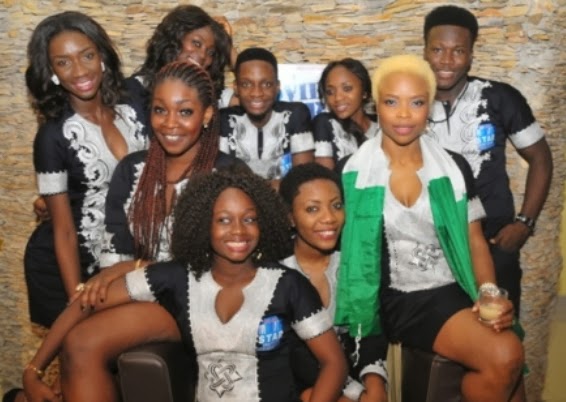 the next movie star cast 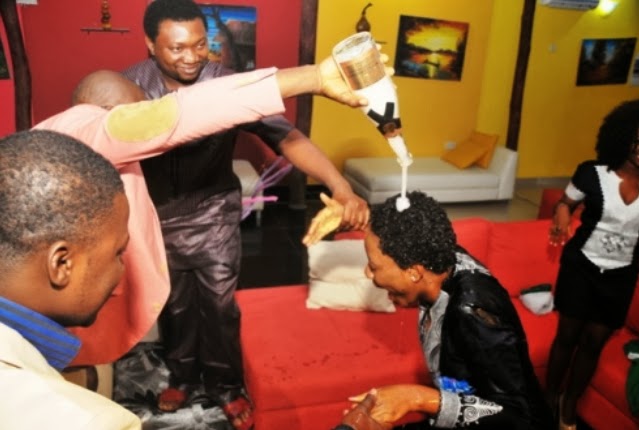 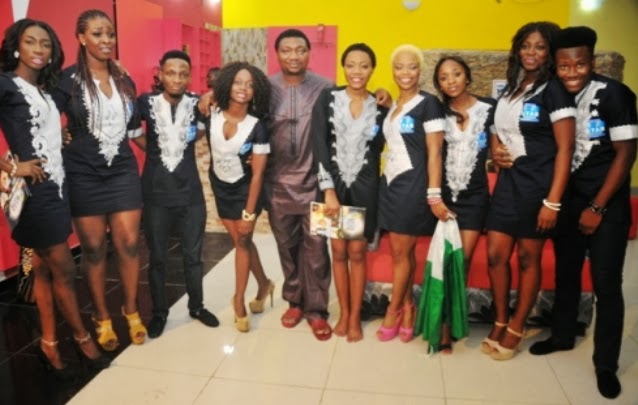 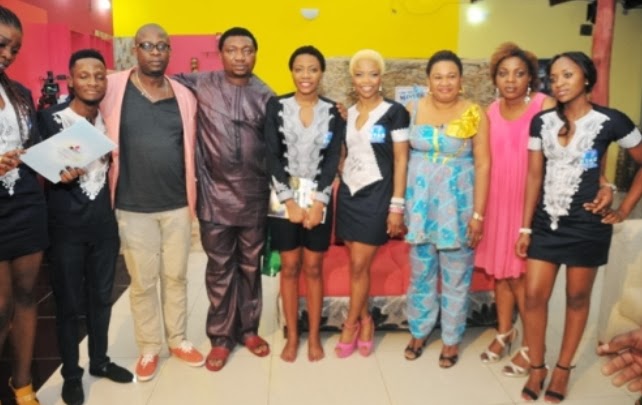