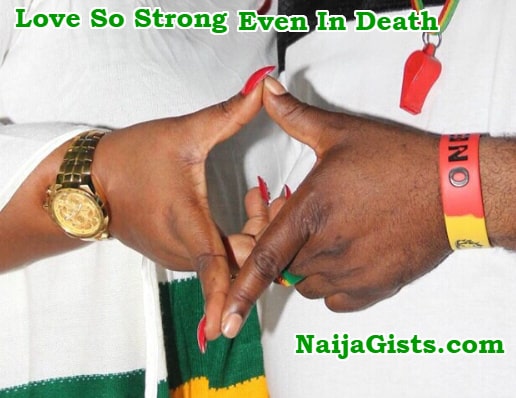 Both Ras Kimono & Wife Died On Sunday, Same Day Of The Wee… Their Death Is Strange – Alariwo Of Africa

One of top entertainers who mourned late Efemena Kimono, the widow of late Raggae legend Ras Kimono who passed away on Sunday earlier today described their deaths as suspicious. 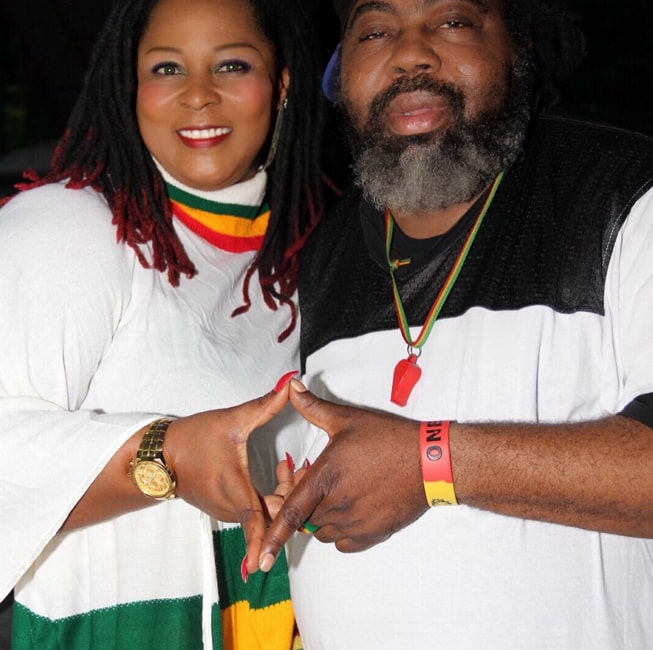 Here is how Alariwo of Africa mourned the demise of Efe via his Instagram page:

The similarity or uniqueness is confusing to me. One thing I know for sure is that they loved each other. 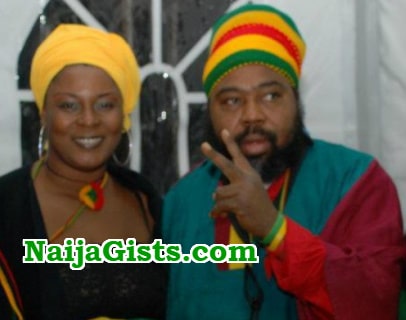 “I don’t know what could have been the cause of her death, only God knows. My concern is how her five-year-old daughter, who hardly knows her mum, would survive without her parents.”

“I am just hearing about this from you. How did it happen? I’m sure she felt overtly depressed about her husband’s death.”

According to her son, Jeremy Onome Akpobome, three hospitals rejected her before she gave up the ghost at LUTH in Ikeja Lagos.

Kimono died on Sunday the 10th of June 2018 at the hospital while Efe died in a similar manner on Sunday the 23rd of September 2018.

They both died of asthma-related ailment.

May their souls rest in epace.