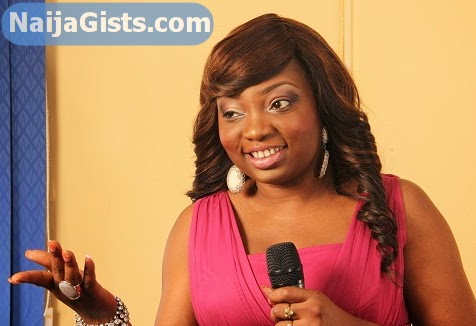 Mrs Agatha Amata, the former wife of Nollywood actor Fred Amata is set to start her own TV station.

Come next Friday, the 8th of August, 2014, the station known as Rave TV will officially launch.

The governor of Delta State Emmanuel Uduaghan, Governor Fashola’s wife, Abimbola and other celebrities would officially open the TV station in Ilupeju area of Lagos state.

According to the producer of Inside Out with Agatha, Rave TV will be launching with a full bouquet of programs, from movies to telenovelas, talk shows, documentaries, children‘s programmes and more. 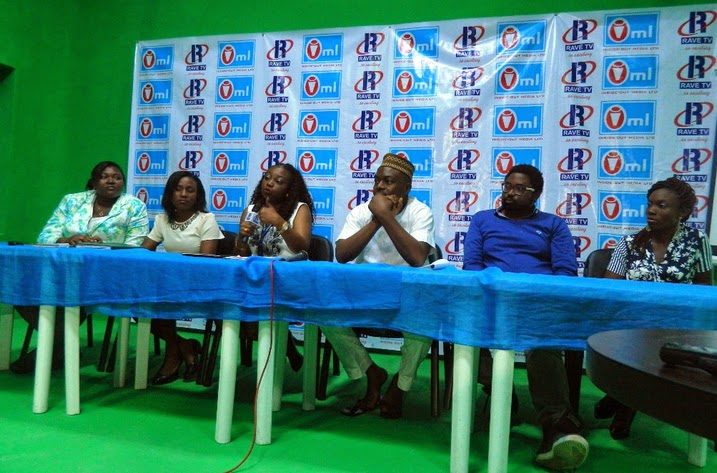 She is the first wife of Fred Amata. The marriage broke down after he allegedly eloped with Actor’s Guild of Nigeria’s President Ibinabo Fiberesima few years ago.