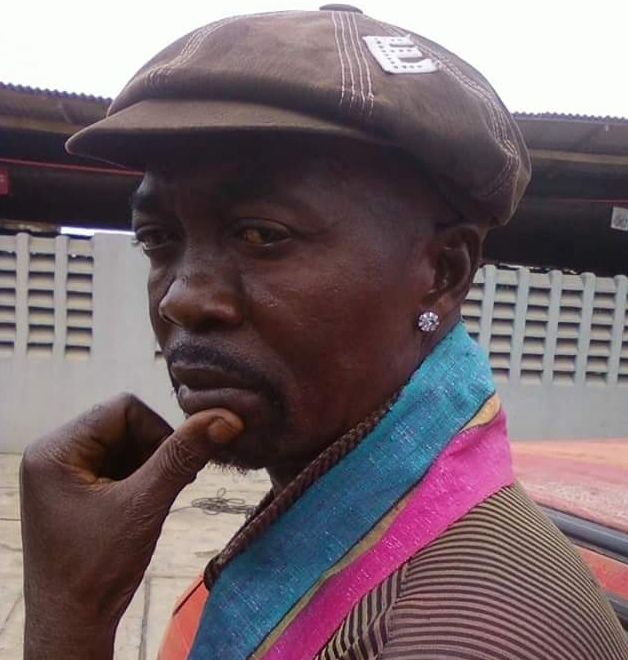 Sanni Rasheed, one of the children of Nollywood actor Ajigijaga has come open to debunk a viral report that stated that the deceased was a womanizer.

Rasheed, a budding Fuji star stated that his late dad never begged anyone for food because he was popularly in the industry.

“My father was blessed with two gifts by God; it is not everybody that possess such. First, he was a contented man and second, he was very honest. No matter the situation in the movie industry, my father never begged to eat. Anyone that’s’ famous as far as the industry is concerned can’t be hungry. My father was famous and I am sure his fame was enough to fetch him what he wanted. So, he didn’t die of poverty.

He wasn’t a poor man because he wasn’t ordinary in the entertainment industry. He lived in a better apartment, though rented. He had a car. So, I believe some people were just assuming what’s not even close to the truth.”

“My father didn’t marry many wives and he didn’t marry any wife last month. My mother was his first wife, I am his first child. My mother died about 12 years ago. My father waited for about 10 years before he married another wife. And that was on Saturday, November 24, 2012. And the woman had a child for him, expecting another one. My father wasn’t a womanizer,” .

Continue Reading
You may also like...
Related Topics:actor, ajigijaga, yoruba