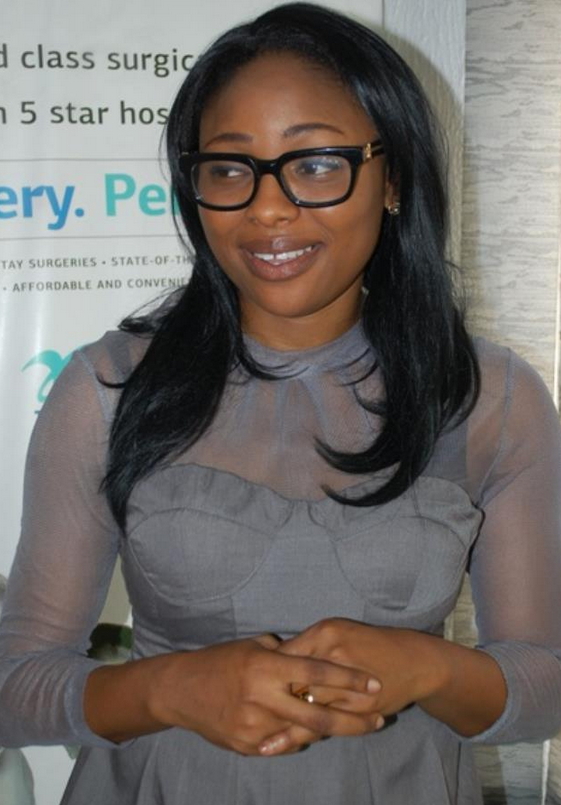 In a recent chat with The Entertainer, Nollywood actress Mazry Lazarus recalled one of her most embarrassing moments since she came into limelight.

Miss Lazarus said it happened after the closing prayer in a church.

“I have had some rather awkward experiences with my fans. The one that readily comes to mind was when a woman hit me on my back soon after we said the closing prayer in church. She asked me why I was praying and said I was a very bad girl who always stole her father’s money. It took a while for the people around us to understand that she was referring to a role I played in a television series, The Benjamins.