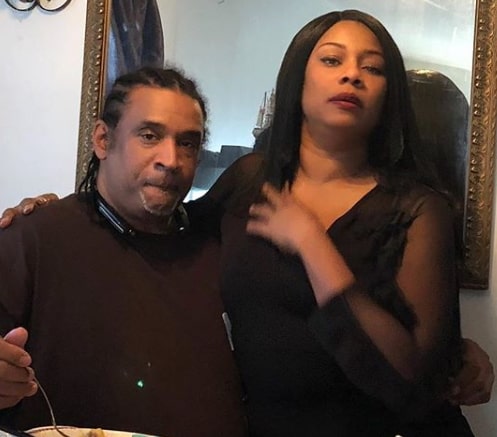 Ex-Nollywood actress Regina Askia is not someone we can forget in a hurry from her appearance on our TV screens back in the 90s.

Regina whose last name is Williams became an actress after her reign as the Most Beautiful girl in Nigeria.

Her acting debut was in the popular drama series, ‘Fortunes’.

The former actress can be remembered for her very professional interpretations of all the roles she played in movies she starred in, making her a force to reckon with in the movie industry.

Regina left Nollywood and got married to an American, Rudolph ‘Rudy’ Williams and they have two kids.

She might be in her 50s but she sure can still pass for a runway model.