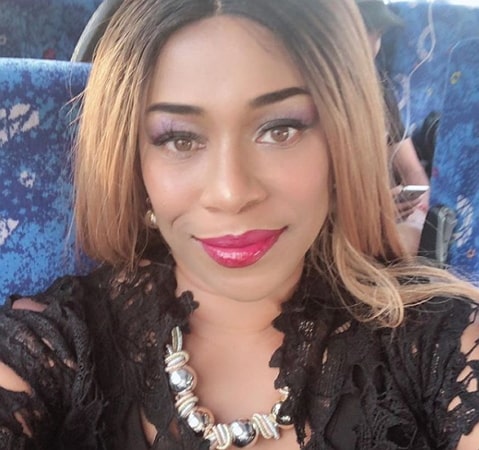 Ex Nollywood actress now based in the United States of America, Regina Askia-Williams, is gearing up as a host for a celebrity cooking competition tagged Soup-A-Stars.

Regina, who is also a Family Nurse Practitioner (FNP), healthcare and educational activist, said the idea was borne out of illnesses like diabetes and high blood pressure which are on the rise in African communities and in diaspora. She also revealed that she will be bringing along her special spices for health benefits.

“Research has shown that these illnesses could be controlled or even reversed with a healthy diet and exercise,” said Regina.

“Africa has the largest trove of unprocessed and genetically unmodified hence the healthiest food varieties. It is our hope to showcase these foods to the world in our indigenous recipes. Soup-A-Stars cooking competition will teach the health benefits and nutritional value of our foods, improve knowledge on healthier cooking methods, promote healthier recipes and food choices, and promote indigenous chefs and their businesses.”

The Soup-A-Stars will have celebrities and chefs will battle each other, displaying culinary prowess to win the star prize. They will showcase African recipes in a bid to promote healthy nutrition and diet choices.

Celebrity chefs like Ibinabo Fiberesima, Alex Ekubo, Ayo Adesanya, Duchess Nena, and others representing a state are calling on chefs to join their team to win the grand prize.

The online voting which will end in November will produce four teams of celebrities and chefs who will advance to the final round to be held December 6, 2019, at the Grand Atrium, Lekki, Lagos.

All participants in the final round also get a chance to win a prize.