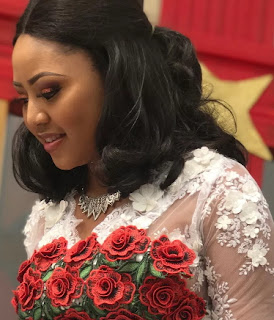 Nollywood superstar Regina Daniels has finally revealed how much movie producers pay her per movie.

The teenager disclosed this in a recent interview with House of Maliq Magazine.

According to her, she currently makes N600,000 per movie. 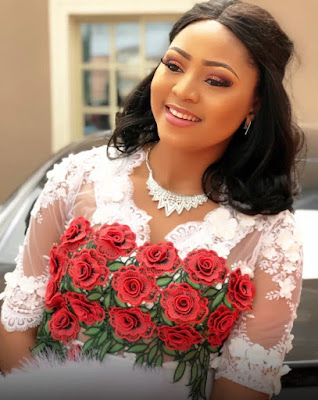 Regina Daniel rose to fame in the year 2010 after she featured in a tragedy movie titled “Miracle Child”. 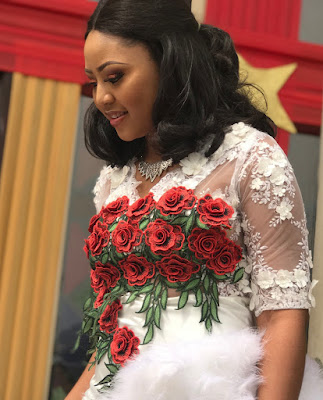 The teenager who just gained admission into Higher Institution is likely to be among the highest paid in her field by the time she finished her degree.

Continue Reading
You may also like...
Related Topics:earnings, make, movie, much, net worth, regina daniels