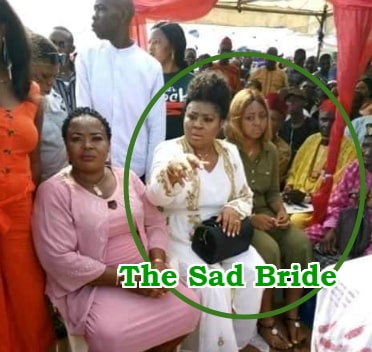 Why Is Regina Daniels Not Smiling As Ned Nwoko Pays Her Bride Price?

It is now obvious something is not right with Nollywood actress Regina Daniels’ marriage to Billionaire Senator Ned Nwoko.

Even though the actress is officially 17 year old, Nwoko got his way by hyping her age to 22.

Today Tuesday, the 28th of May 2019,  the actress was joined by her mother, her maternal grand father and other elders as Ned Nwoko officially paid her bride price with her father, Barrister Jude Ojeogwu not in attendance.

The actress who is now the 5th wife of the Billionaire got tongues wagging as she appears sad in new photos emerging from the private traditional wedding ceremony.

These new photos emerged less than 10 hours after her biological father rejected the marriage. 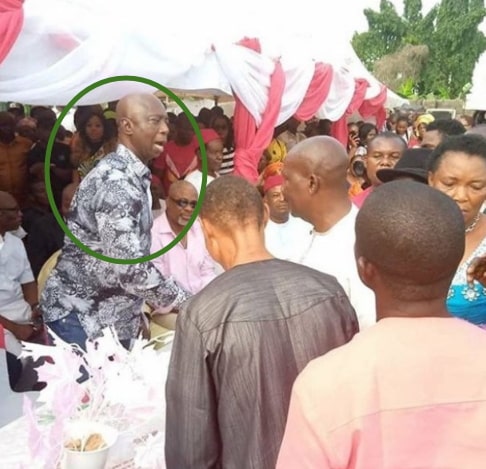 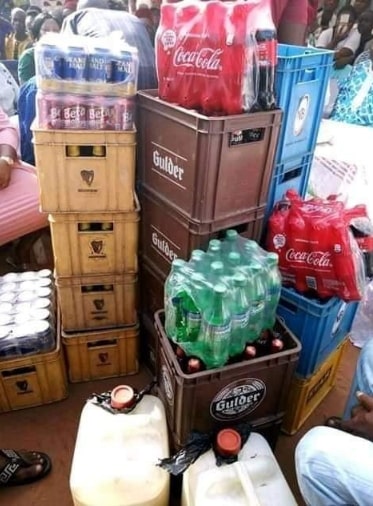 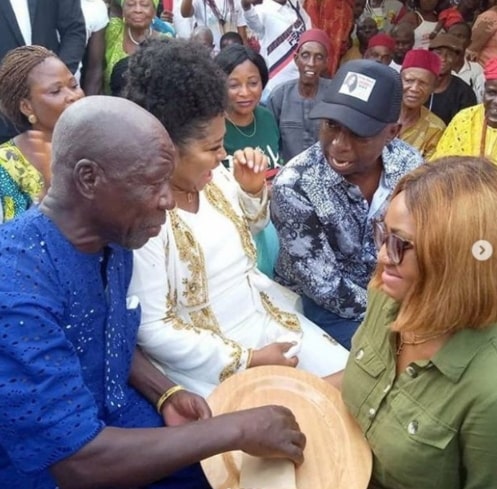 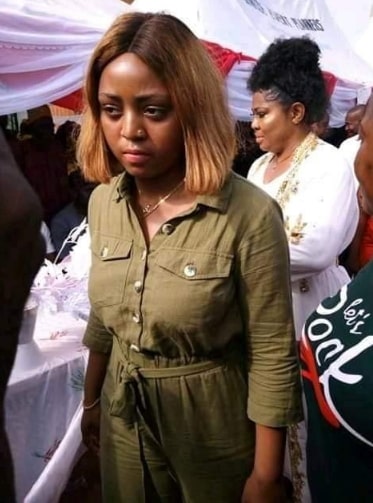 The out of culture wedding ceremony  held in Ogwashi Olor in Delta state today.

What sort of wedding takes place in the absence of the bride’s father when he is not dead.

This is totally unacceptable in Igbo culture.

We hope Rita Daniels is not the one behind this.

Time will tell. Make we dey look in 3-D glasses.