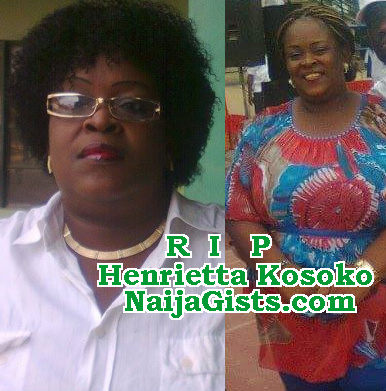 Nollywood actress Sola Kosoko has finally confessed her alleged involvement in the way late Henrietta Kosoko moved out of her father’s house.

Sola Kosoko in a recent chat with Punch NG revealed that she used to fight her now late step mother when they used to live together before she eventually moved out.

“The late Henrietta Kosoko was my stepmother who tried her best when I was young. She always guided and supervised us. Her twins from a previous relationship and her younger brother lived with us for several years. Though there were times we quarreled, she was a mother indeed. I certainly miss her; she was a very jovial person who made people laugh a lot. I also miss our quarrels.”

Days after the death of Henrietta Kosoko, family sources blamed the veteran actor for abandoning her to the point of death.

At a point, sources alleged that late Henrietta Kosoko was for forced to leave her matrimonial home because of constant issues with Jide Kosoko’s children, the issue reportedly caused her to develop high blood pressure. 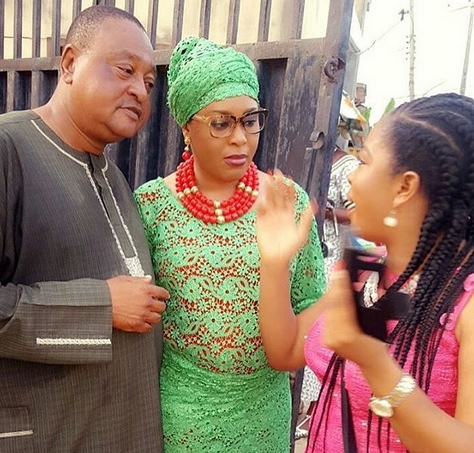 A source NaijaGists.com spoke to during Henrietta Kosoko’s funeral said Bidemi Kosoko was very kind to her late stepmother while Sola was very hostile to her.

Jide Kosoko also confessed that he read about the death of his wife on the social media.

May her soul continue to rest in peace (amen).