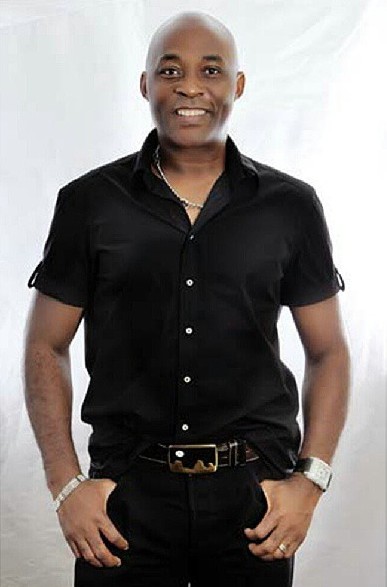 Nigerian actor turned politician, Richard Mofe Damijo popularly called RMD is one of the hottest actors in Nollywood despite his age.

He has never been accused of gaining weight but lately due to age-related factors, the actor has gained some weight which became obvious to fans and colleagues.

Richard Mofe Damijo has recently lost some weight making him slimmer than usual.

Check out his old figure below;