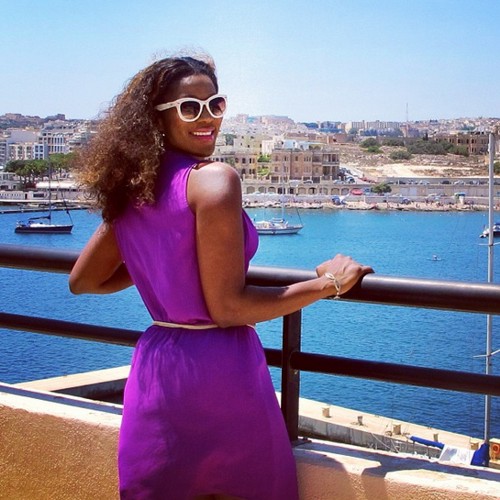 The latest trend among Nollywood stars is vacationing in exotic places around the world.

Now it’s Stephanie Okereke‘s turn. She is currently vacationing with her husband, Linus Idahosa in Malta, Europe. Today marks their third day on the exotic Island.

The next city on their agenda is Paris, France’s most visited city where the lovers got married last year. 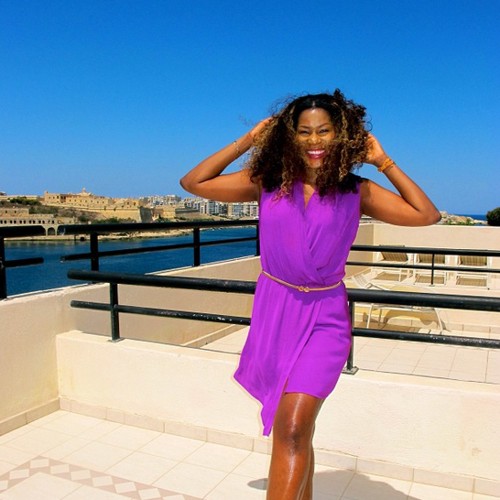 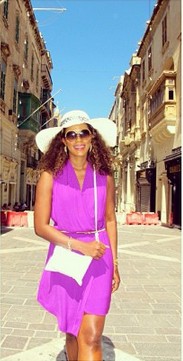 What a lovely dress!

These people should check out Mardan Palace in Turkey… one of the best places to visit in the world.