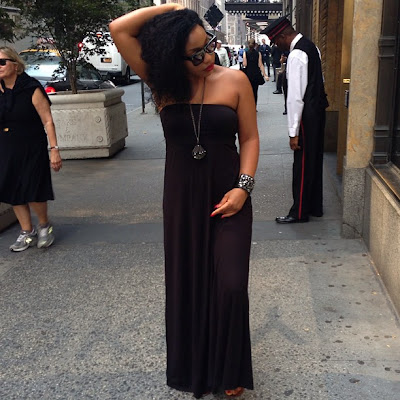 Award winning Nollywood actress Rita Dominic who travelled to New York in August is having a blast.

The actress who won Best Actress of the year award at the recently concluded Nigerian Entertainment 2013 award is yet to return home.

Yesterday the Meeting movie star took to the street of New York to unwind.

“#nofilter.. Always remember to LIVE no matter what u’re going thru.. Out and about shopping in NYC.. Oh! Forgot to add- the hair stays … love y’all toooo” – Rita 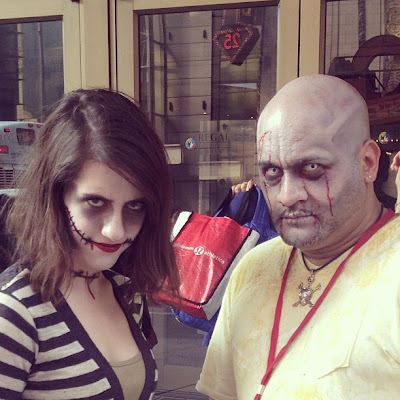 Rita Dominic is still in the United States of America to catch all the fun summer has to offer.

Ini Edo Interviews With Rose Peter Graham On Sugar And Spice
Would You Vote President Jonathan For Second Term In 2015 Presidential Election?