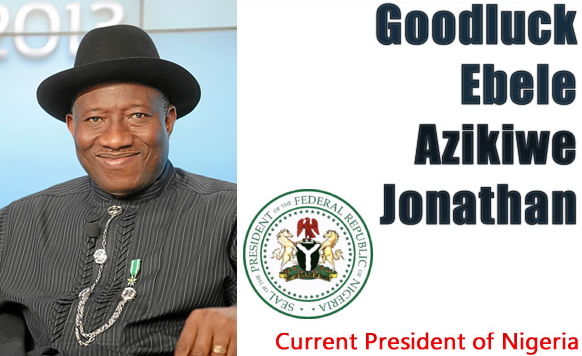 Sept 12, 2013 – Would You Vote President Goodluck Jonathan For Reelection In 2015 Presidential Election?

Nigerians Have Mixed On President Jonathan’s Re-Election In 2015

According to a research NaijaGists.com conducted on our official Facebook page on Thursday, President Goodluck Jonathan‘s plan to contest for reelection in the upcoming 2015 Presidential election has sparked mixed feelings among Nigerians.

In our survey, almost half of the participants said they wouldn’t vote President Jonathan in for second term… View more result of the survey here.

Since last year, the page had only 115 fans.

Would you vote President Jonathan for second term in 2015?

Have your say, Join the talk at NaijaGists Facebook page