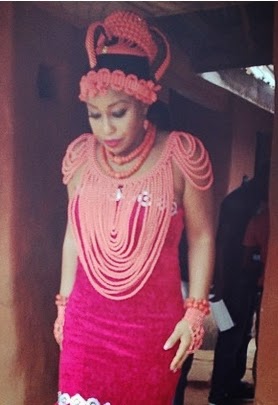 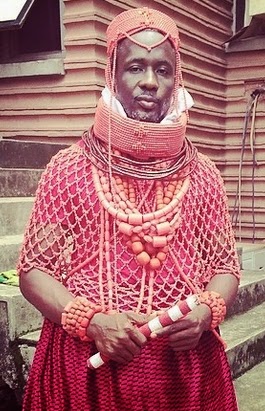 Nollywood beauty queen, Rita Dominic and Joseph Benjamin are set to amaze their fans in an upcoming movie that employed the theme of the 70s.

The movie story line is based on Benin Kingdom, their royalty, love and re-incarnation.

The recently concluded movie was directed by Frank Rajah. 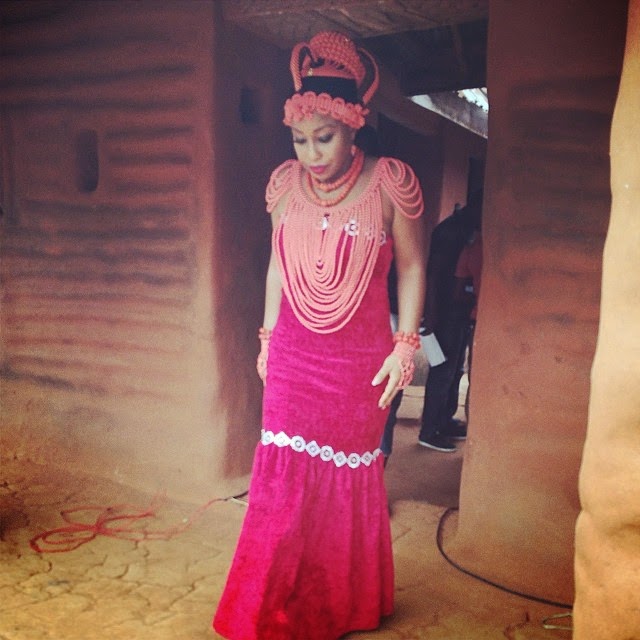 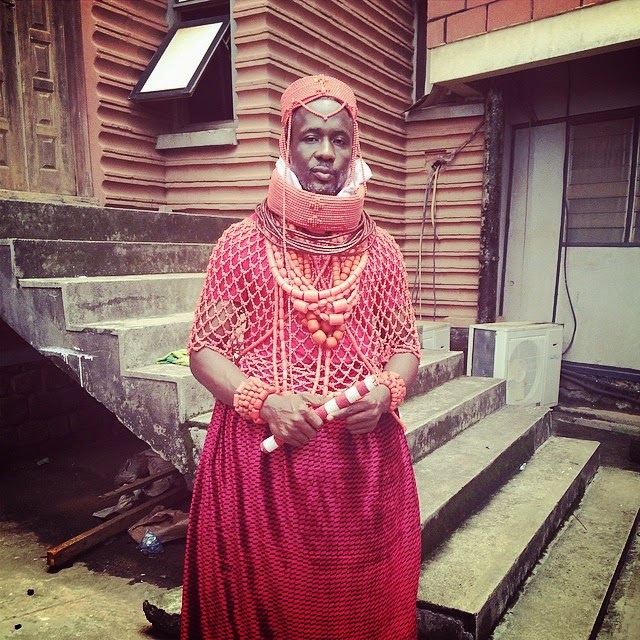 The actor looked a bit uncomfortable in the royal attire…. 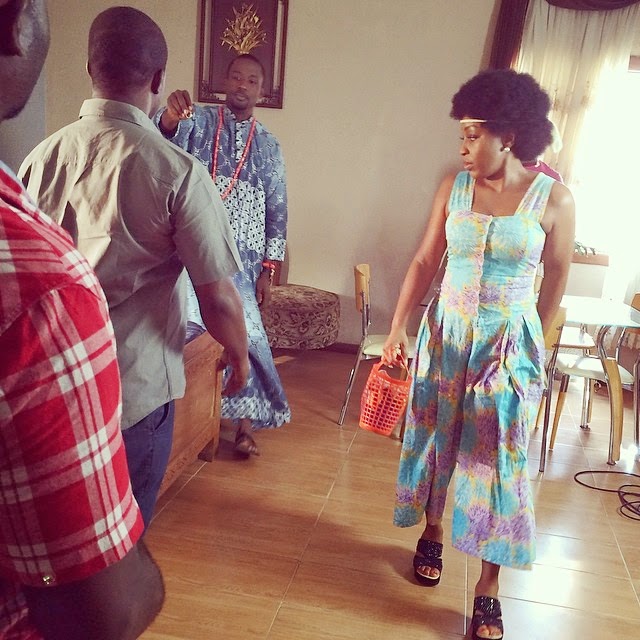 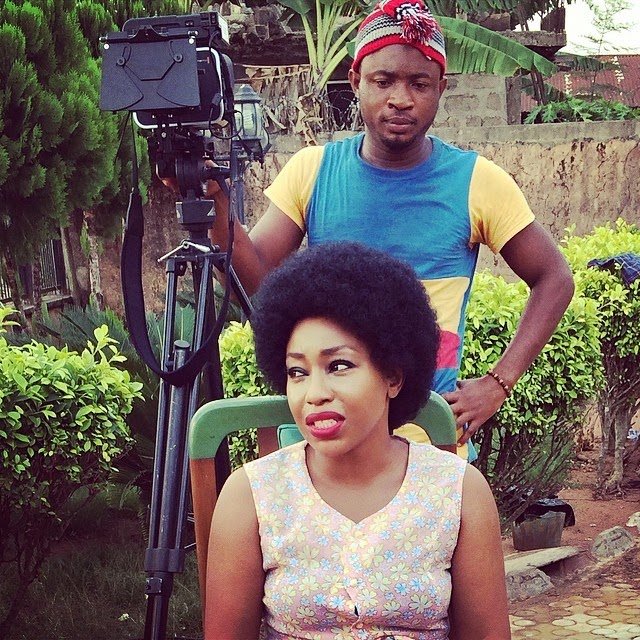 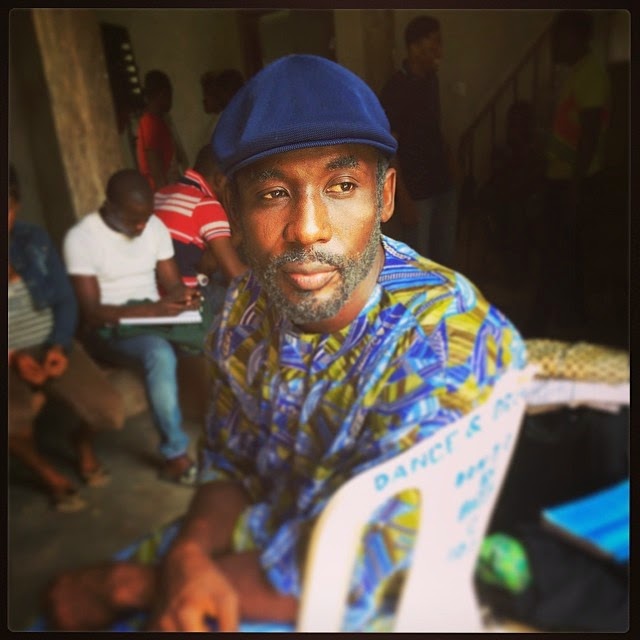 Read what Joseph Benjamin said about his new look on Instagram

Nollywood stars are gradually stepping up.