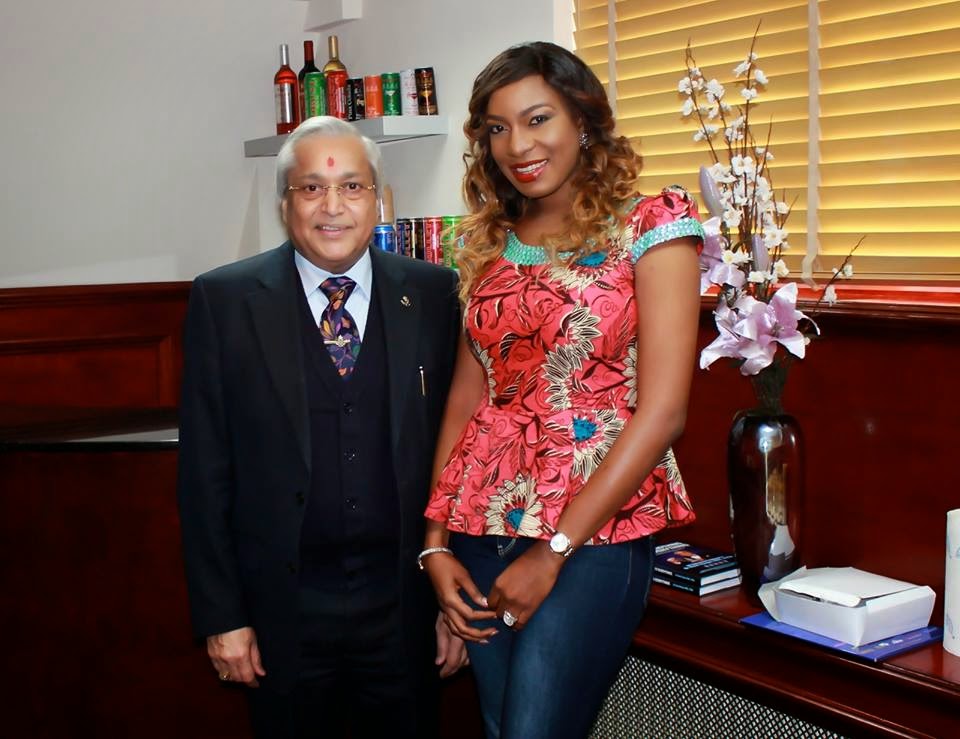 Sunmark Ltd, a Indian-owned company based in Europe & UK has hired Nigerian actress Chika Ike to promote their products in Nigeria.

According to Nollywood insiders, Chika Ike has signed a whopping 25 million naira endorsement deal as the new face of Bullet Energy Drink in Nigeria.

The actress recently travelled to London to sign the endorsement deal and do some photo shoot for her second campaign.

Check out photos of the actress at Sunmark Office in London below: 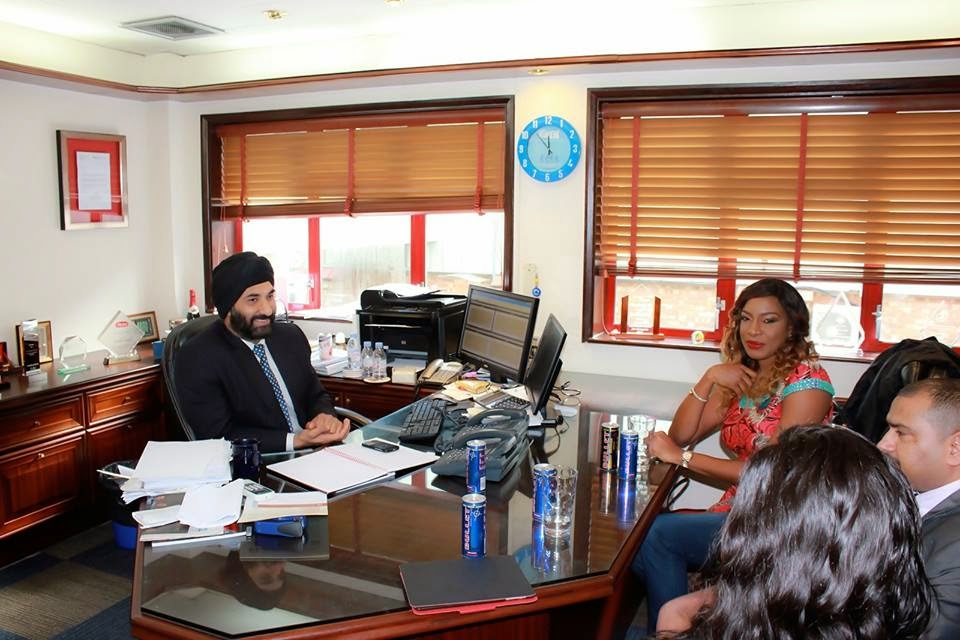 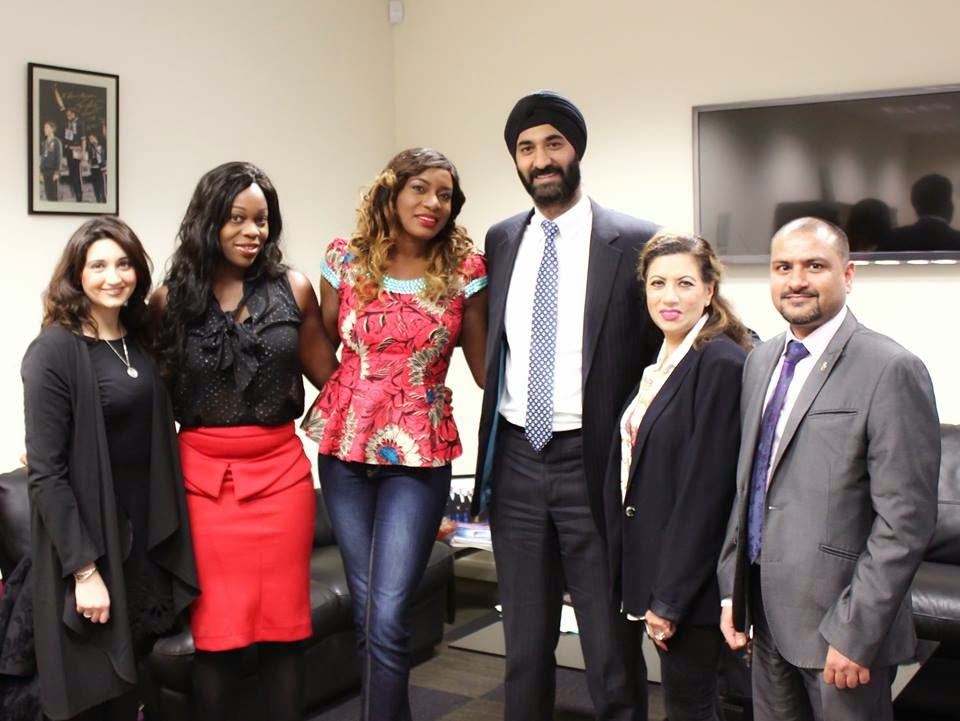 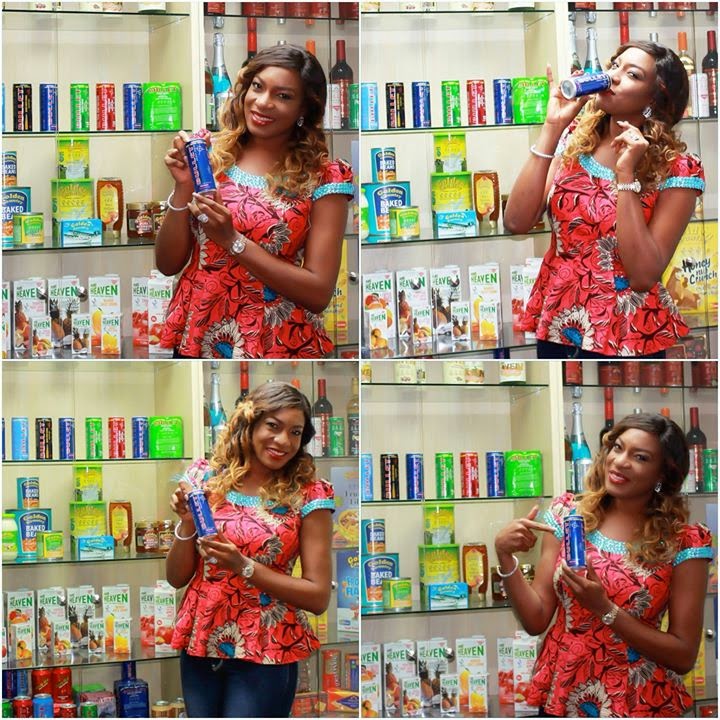 Sunmark Foods is owned by Dr Rami Ranger, an Indian billionaire based in the United Kingdom.

Chika Ike has great people skill… I hear her official photographer and boyfriend is from India too.