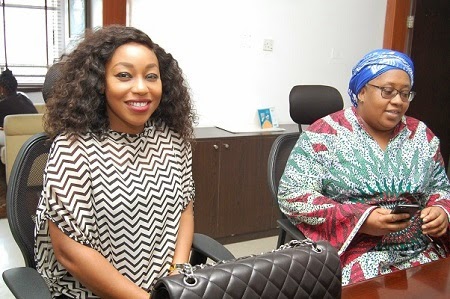 Less than 7 days after she took home an award for her role in The Meeting, the Nollywood diva has signed a new contract for a lead role in an upcoming Christian movie titled  “Mary”.

According to the actress, the new multimillion naira movie will be produced by Mercury Green Pointblank pictures. 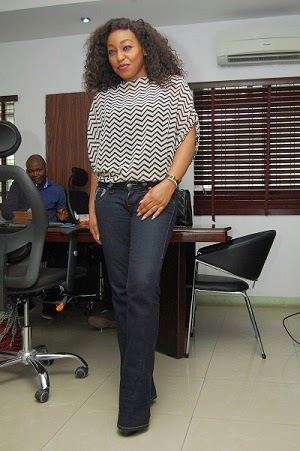 This is what the actress said about the movie:

“Mary” is owned by Mercury Green Pointblank Pictures, a baby company of Danium Energy Company. I was contracted to act in the film as a lead. I was sent a copy of the script by Mercury Green Pointblank Pictures. And I liked it. So I’ll be working with the film executives Mr Kingsley Ogbor and film Director Afe Olumowe. So I just got signed to be the lead actress in the film and I’m happy about it.

Below are more photos of Rita Dominic at Mercury Green Pointblack Pictures office on Thursday the 12th of March 2015. 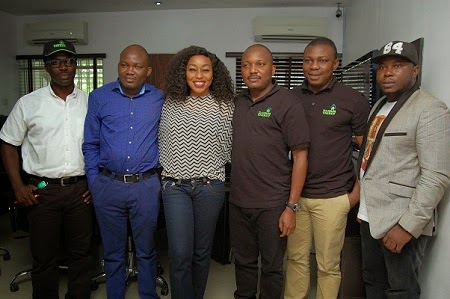 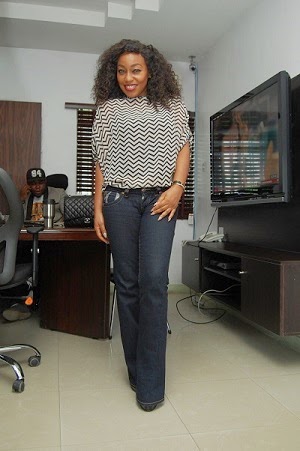 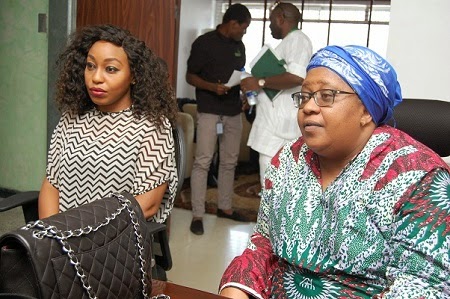 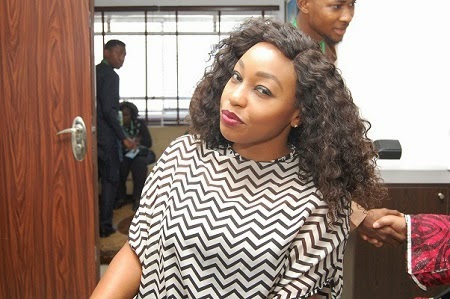 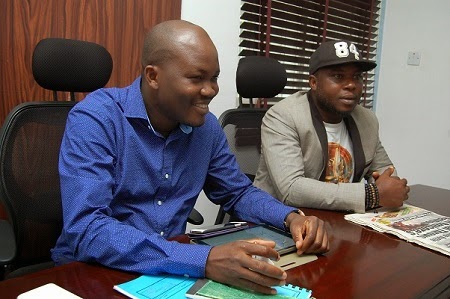 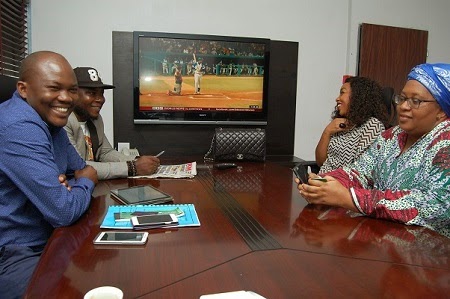 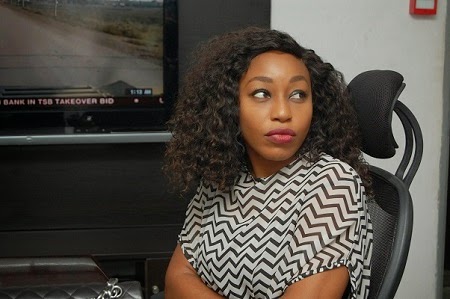