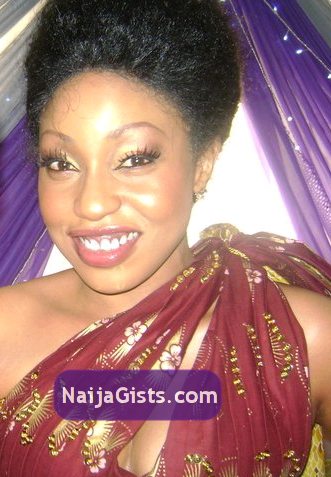 When asked about her wedding plan in an interview with Encomium magazine, Nollywood actress Rita Dominic simply said the following:

Another source very close to the actress revealed that she actually plans to get married in 2013.

Though her man has not been made public, people in the know said she is not dating an actor.

The beautiful actress is secretly dating a business man unknown to many in Nollywood and her fans.