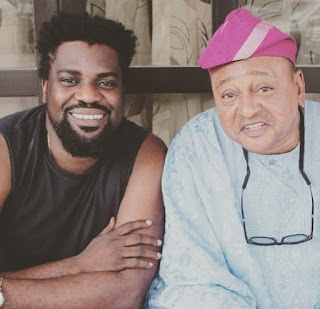 The father of one just announced his new career as a filmmaker and director, taking off with a television series titled Room420, a 12-episode drama/thriller done with the purpose to excite viewers’ imagination.

“After many sleepless nights and over 10,000 hours of studying to perfect my art. I have decided to venture into another stage in my evolving career. As a filmmaker and director, I just created my first TV series called ‘Room420.”

“Room420 is a 12-episode TV series with the ability to excite beyond the headlines”. 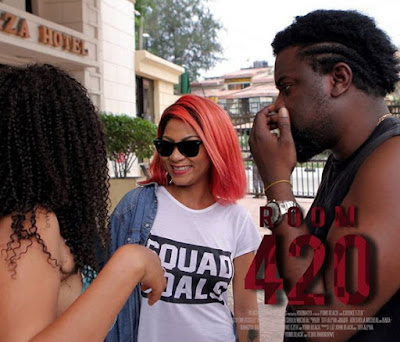 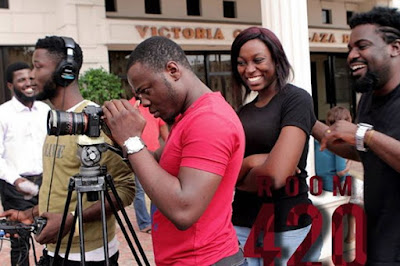 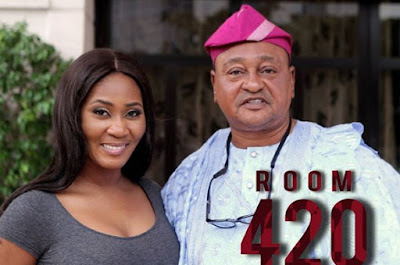 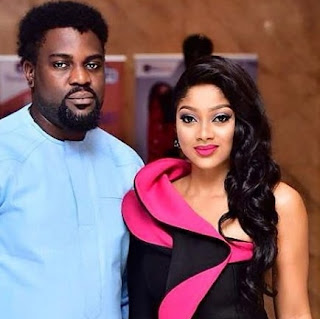 Black is still happily married to Elizabeth John whom he met on The Intern Season 2.