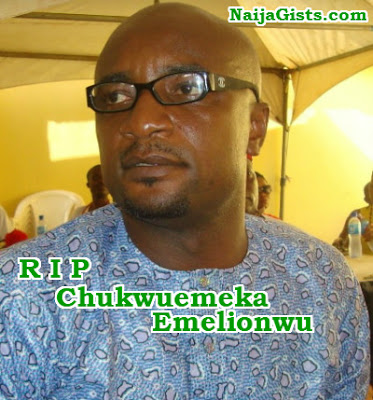 A popular Nollywood movie maker based in Lagos state has died.

According to family sources, Mr Kas who was in Imo state for a movie project yesterday was returning to his hotel when his Toyota car was involved in a ghastly accident. 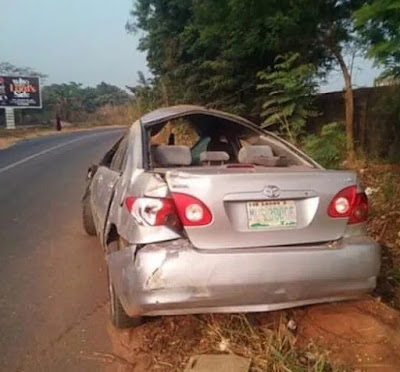 He managed to come out of the car alive but while he was trying to cross to the other side of the road (as pictured above), a speeding vehicle knocked him down, killing him on the spot.

His corpse has been taken to a mortuary in Owerri. 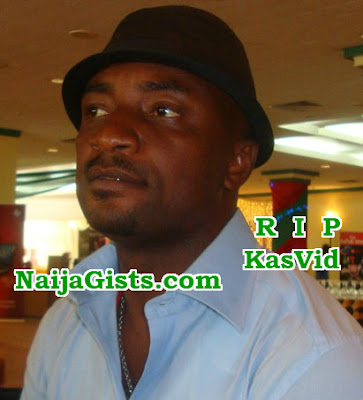 The deceased is survived by a wife and three children all based in Lagos.

May God comfort his loved ones and may his soul rest in peace.