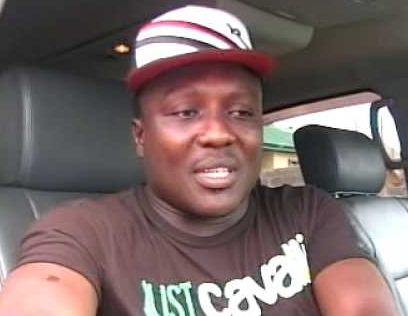 As at the time of this report, talented Fuji musician, Saheed Osupa is not in a good mood.

The controversial fuji star has been denied US visa for the second time.

The Ajegunle-born music star was hit in the face with visa rejection on Monday the 29th of August at the American Embassy in Abuja.

Though the reason for his rejection wasn’t made public, insiders reveal that the self-acclaimed Oba of Fuji music is battling some financial difficulties.

He was scheduled to perform at a show organized by Nollywood investors in America when he got the sudden rejection.

Other folks that were equally denied visa include Nigerian film directors Bayo Tijani and Wale Ilebiyi.

The only person who got his visa approved was Kokoro Taofeek, a member of Saheed Osupa’s band. 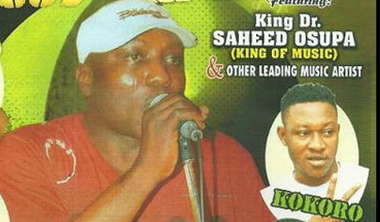 Sources claim Saheed who is now at loggerheads with Wasiu Ayinde Marshal, K1 has become unfriendly since his sad encounter at the American embassy last month.