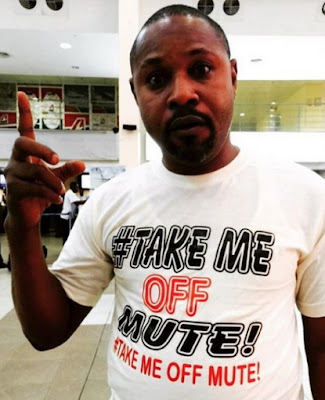 Nollywood actor Saidi Balogun who was recently cheated by Alaba movie pirates has come after the immediate past President Goodluck Jonathan over his soft approach to piracy.

According to him, GEJ treated Nollywood celebrities like school kids instead of focusing on ending piracy.

“There was a time I produced a movie, and it was pirated within days; it’s like the pirates have their own copies. We’re still looking for who leaked it, but we don’t know yet. I lost over N15m on that project. However, I’m still motivated to do more because it’s my dream.

Soon, change will come to this country. The last government was hosting us (Nollywood) as if they were hosting birthday parties for kids and school children. 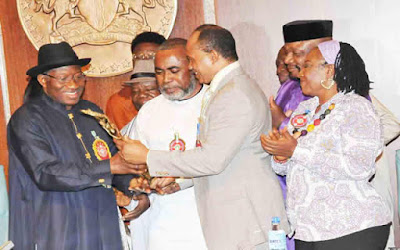 That is what they are elected to do, not to be shouting and jumping fence like they did the other time.