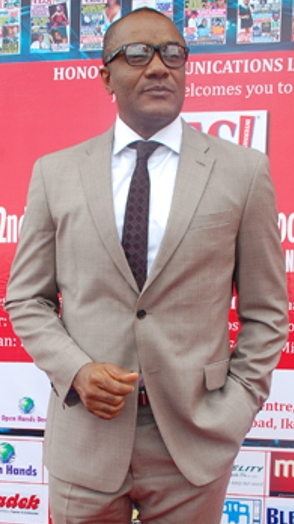 “Some people abused me and made so many negative comments but it does not matter. For me what is important is the message and given the chance I would do it all over again. I know that the social media is a platform that people abuse. When people say things and they are objective I don’t mind. As far as I am concerned my song was well made and the video is classy and tasteful. I will make more music but not necessarily the everyday kind of music. My songs would border on social ills. I don’t make music to make money, it is aimed at helping the less privileged,” .