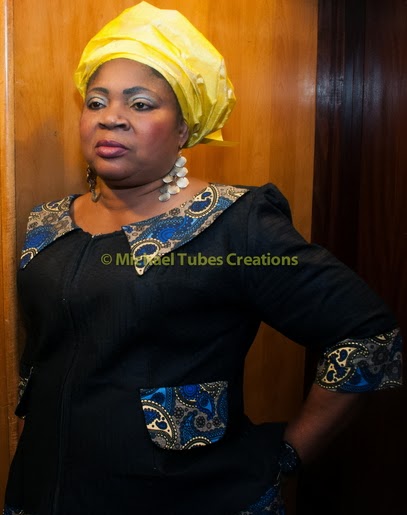 According to sources on ground, the Waka Queen who went shopping at the store was shocked when an overzealous security guard stopped her and ordered her to remove her things from a shopping cart.

The security guard told her it is against the mall’s policy to take shopping carts outside the mall, this led to a hot argument between the two, the ex-wife of Kollington Ayinla was forced to obey the security guard’s command.

She reportedly hand-picked her things from the shopping cart in bits with the help of her son and a friend.