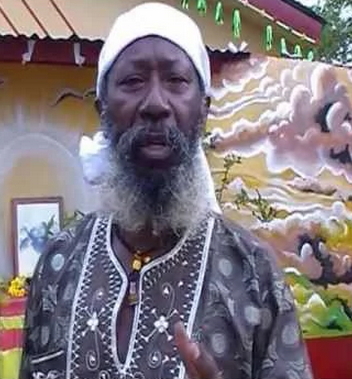 The controversial leader of One Love Family, Sat Guru Maharaj Ji sect in Ibadan has called on President Buhari to go spiritual with Boko Haram.

During the 35th anniversary of the sect, Sat Guru said:

“If the traditional leaders are involved in the process of addressing the issue of Boko Haram, the crisis will soon be forgotten. The president needs to consult people such as me and other traditional leaders to break the myth surrounding the Boko Haram terrorist movement. They do not know the teachings of Islam and need to be dealt with traditionally because they are being used by some people and they use religion as a cover to create trouble,’’.

Few months ago, Sat Guru told Buhari there is no vacancy in Aso Rock. He predicted Jonathan’s reelection.