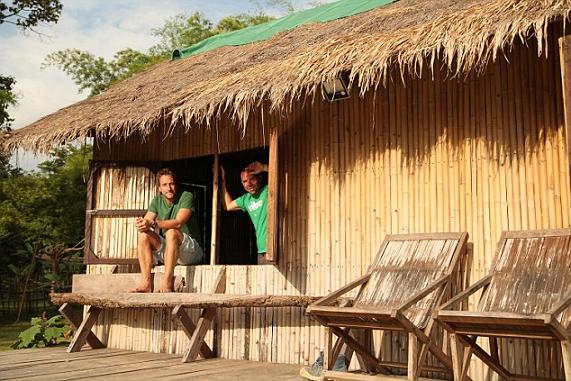 A London-based banker has moved to a remote island in Laos, Southeastern Asia to start a productive career.

31-year-old Jon Watkinson quit his high paying banking job and sold his property at age 27 because he felt he is not being productive by typing emails and doing day to day banking duties.

He was once a banker earning  £75,000 per year now, he has become a farmer on the remote island of Don Det in the middle of Mekong River in Southern Laos.

‘My family are very supportive. I miss them but they supported me in this. It’s a sacrifice for my way of life,’ ‘The epiphany moment came when I looked around at work at everyone typing into their computers. I didn’t see what we were producing. We were just producing emails and nothing of any value. I thought I have never built or made anything or had tangible results in my hands, I thought that’s what I want to do.’

‘I found this place where I thought I could put roots down and do something different. I love it here, I am indebted to this country as it has given me back my trust in humanity which I lost in the UK’ . 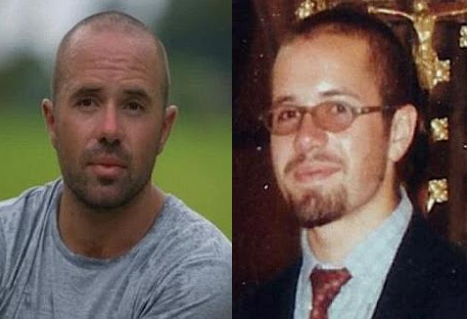 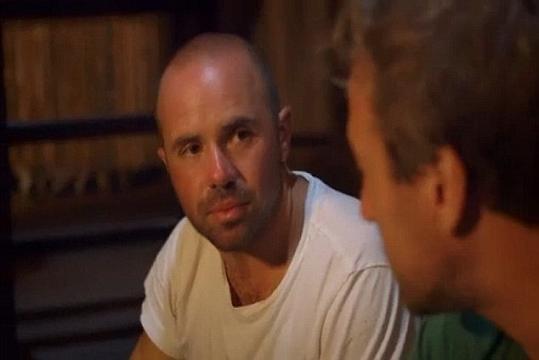 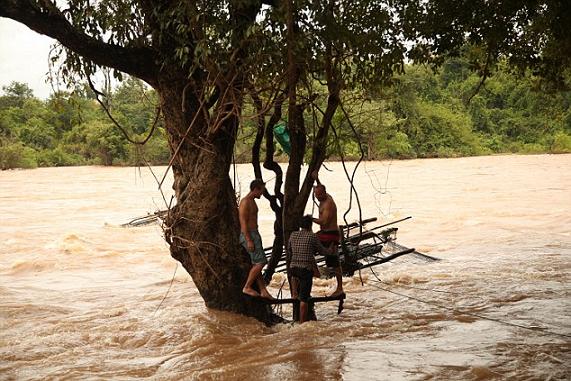 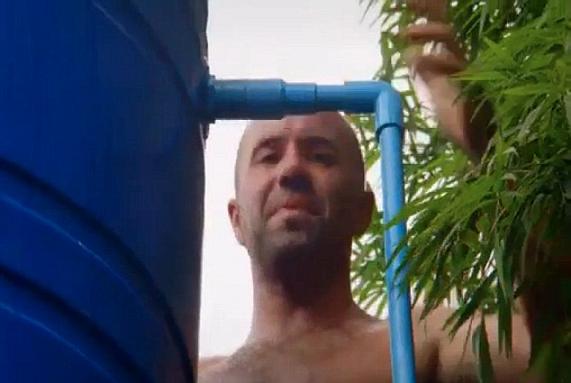 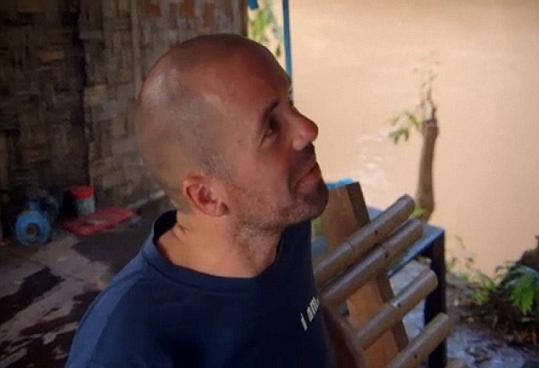 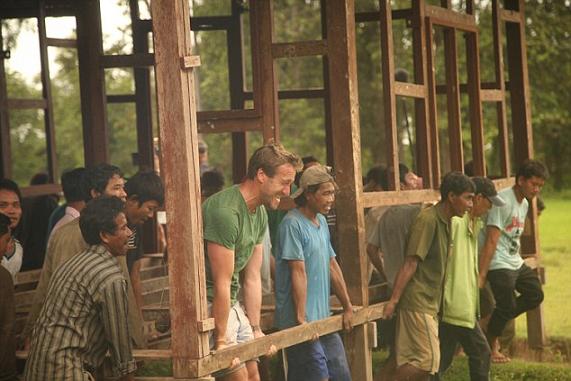 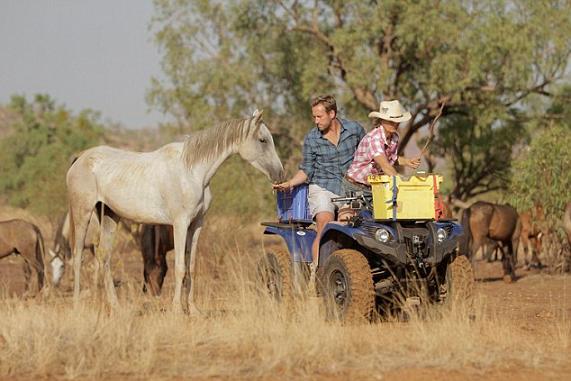 The people of Laos are popular for their forgiving and caring nature.
Laotians are open, friendly and deeply respectful.