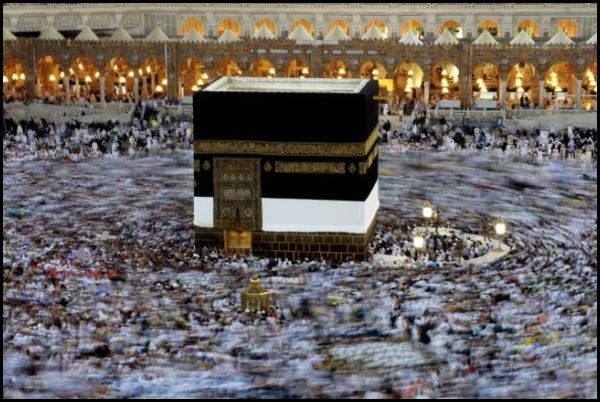 A Nigerian man identified as Mohammed Ahmed Ibrahim who was accused of theft in Saudi Arabia has faced the full wrath of Sharia law currently in operation in Saudi Kingdom. naijagists.com

In compliance with the dreaded Islamic Sharia law, any man convicted of theft and sentenced will have his right hand amputated.

Mohammed Ahmed Ibrahim‘s theft punishment took place in Mecca where he carried out the theft.

Another Nigerian man named Abdulsamd Ismail Hausawa got his hand amputated in December of 2011 over theft of car, mobile phone, pistol and gold.

In the past, some Nigerians who were caught smuggling drugs into Saudi Arabia have also been beheaded.