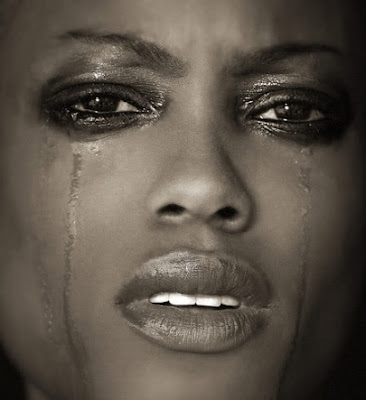 Mrs Happiness Ama, a Lagos-based trader has urged Igando Lagos Customary court to approve her divorce petition against her 60-year-old husband, Jerry Ama who has threatened to kill her if she ever sought divorce.

She said her hubby has never worked in his life and has never paid their house rent or children school fees.

Happiness said she could no longer tolerate the constant beating of her mother by her husband.

She begged Igando Customary court to end her marriage because she was no longer interested.

Because ‘Jerry the wife beater’ didn’t appear in court today, the President Omilola Adegboyega ordered the court registrar to serve the respondent summons.

The case will come up for further hearing on the 11th of October 2016.