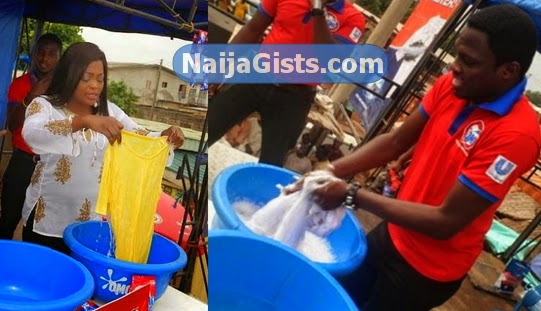 Since then, these Nollywood stars have reduce their screen commitment and have taken to the streets working nonstop to get the message across on behalf of Unilever.

According to sources in the know, each of them were paid a whopping N20 million each for a year ambassadorial deal where they will be engaging in intense promotional campaign for the new Omo fast action.

See photos from their recent campaign below:

Ali Nuhu washing in the public with Omo Fast action 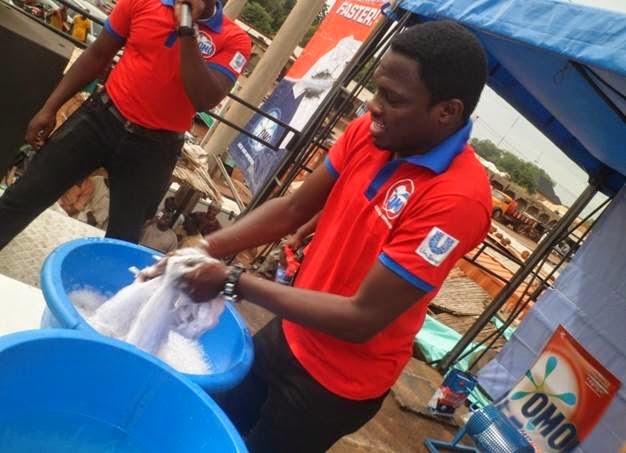 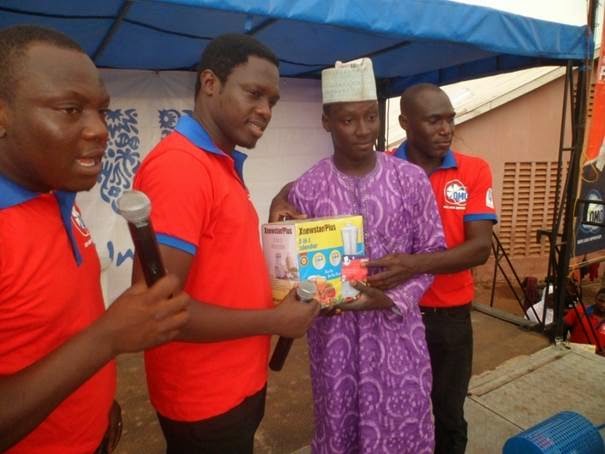 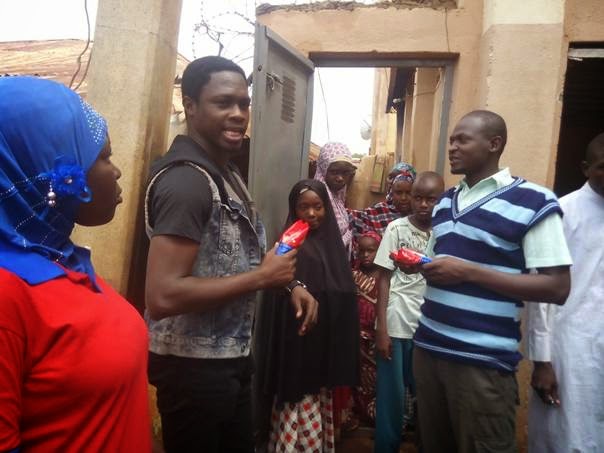 Ali Nuhu giving out another gift 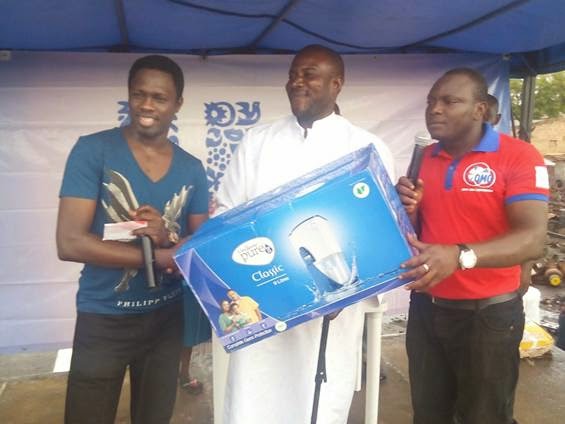 Chioma Chukwu talking about Omo to a woman 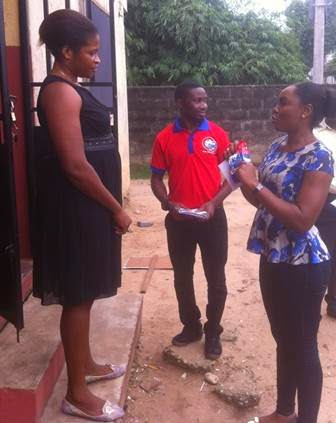 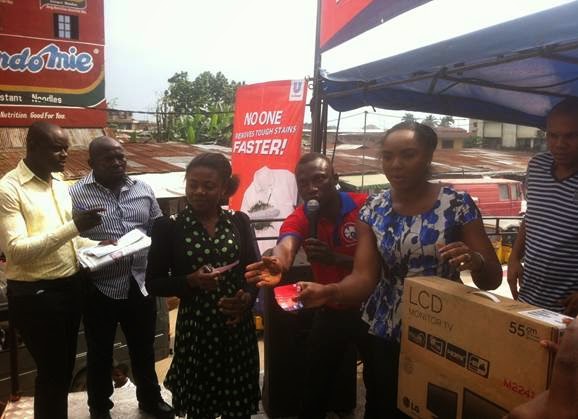 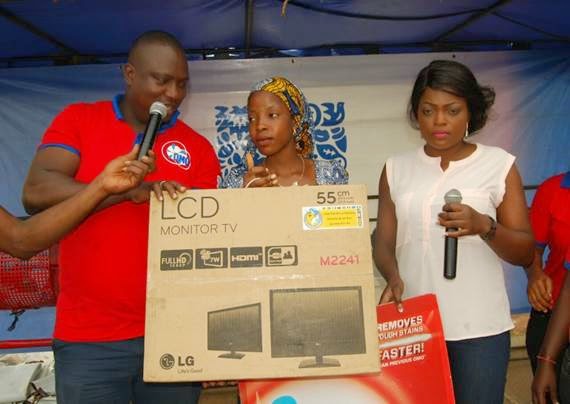 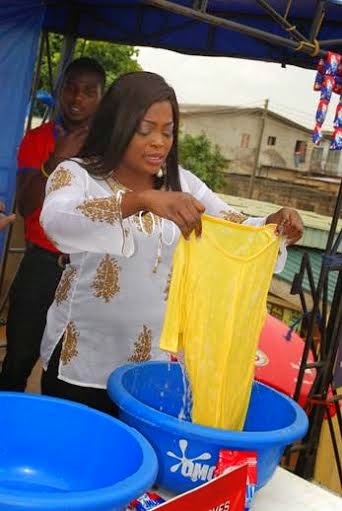 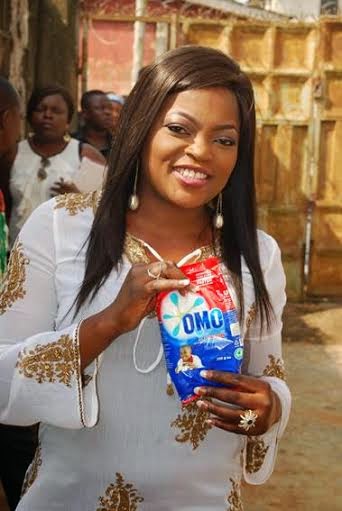 When money is involved, anything can happen…. This servant called money is so powerful…

Watch out for Nollywood hustlers Pt 1 from the stable of NaijaGists.com**wink**