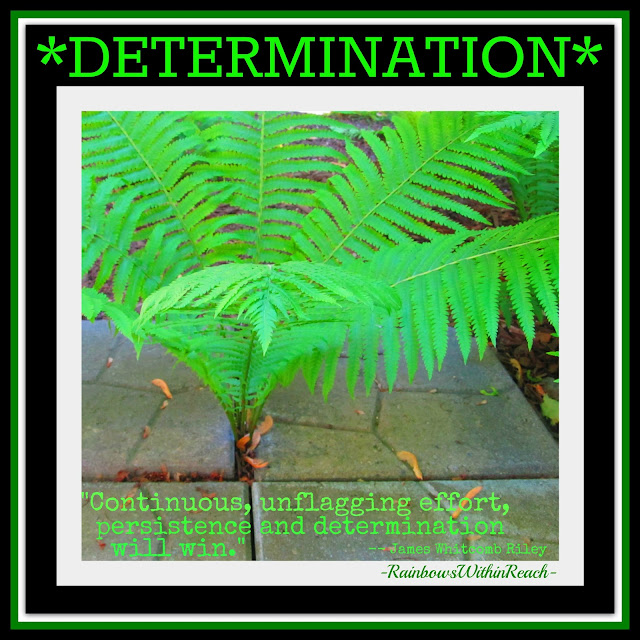 Nov 26, 2013 – Self Determination: The Driving Force Behind Every Achievement In Life

“You May Be Nothing Today, But You’ll Be Someone Tomorrow”

Have you seen an Ibo boy brought to Lagos to learn a trade before? Have you ever taken the time to consider the challenges that confront such boys? Did you ever get to notice the determination to succeed in those boys? Have you ever noticed that they usually start out with little or no education; barely able to comprehend a simple English phrase, but in eight years, that little, timid, illiterate boy who had no opportunities would have worked so hard to financially stand shoulder-to shoulder with his mates who had all the exposures and opportunities to be the best they could become- Why is this?

In the process of putting together that bestselling book, The Millionaire Next Door, Thomas Stanley and William Danko got so obsessed with finding out why some people succeeded and others around them who they started out around the same time with, are still struggling financially that they decided to find out from as millionaires themselves. In trying to get the right answers, they interviewed about 500 millionaires and an additional eleven thousand people. When they analyzed the responses, about 85 percent replied with something like ‘I succeeded because I was willing and ready to work really hard. It wasn’t because I was better educated or smarter than other people’.

There is no stopping the determined man. He may be a nonentity, he may be illiterate, he may be naive, and he may be the poorest wretch who can speak no English. His apparels at best may be described as rags but if there can be found in the breast of that man, smoldering embers of determination that no amount of the water of discouragement can quench, then I tell you he is a potential success that’ll dine with kings and nobles. I don’t care how wretched his background may be, or how deep in debts his parents may be, that man would rise above his peers who had better education, exposure and opportunities.

Abraham Lincoln was born with the slimmest of opportunities to succeed. His parents were so poor, he was almost kept perpetually at the farm. If his illiterate parents had the foggiest understanding of the value of education, they may have at least furnished him with either money with which to take care of tuition, the time to study or some encouragement along the line, but since they didn’t and had no penny to spare either, he had to take his place in the farm, almost working for dusk to dawn. Having no money to buy any book, he walked miles and miles of wood to borrow books. That little farm boy taught himself until he sat for bar exams, passed and became an attorney. In the same way, he worked hard with so much determination until he rose to become President of The United States.

You may be unknown today. The big names and players may neglect you now. They may tell you to your face that you don’t belong there. They may even bully you with their achievements, financial prowess or status. But there is no stopping the determined man. You may be nothing today, but you’ll be someone tomorrow.
If you don’t believe me, ask Alek Wek. She had wanted to be a model, having come to the UK from Sudan. She had come to seek refuge there. She didn’t come to the UK with much academic qualifications. Her color wasn’t that admirable mild black we see in black Americans; she was as black as can be, just like any other African living in Sudan. She wasn’t the kind of beauty that cause heads to turn when she passes. She didn’t belong there. She wasn’t rich. She wasn’t white and then she had a job cleaning toilets, but that young woman had a determination that nothing would quench. Today, the very same Wek that was gazed upon as nobody, now dines with princess and princesses.

There is no stopping the determined man. The road may be rough. It may take some time. Discouragements may come your way. They may throw your proposals out the window. They may neglect you now, but not forever. So rise up and try again. Start the day with even more determination. I believe in you. I believe that if anyone can succeed, then you can. I have no doubt in my mind that you can. Things may not be working out as expected now, but that doesn’t mean that it will remain like that forever. You too shall laugh. Just hold on a little longer and you’d be sure to share your testimony with others.

About the author: Ifeanyi J. Igbokwe is a peak performance expert, motivational speaker, consultant and an action coach with special interest with personal and corporate growth and effectiveness. ifeanyi.igbokwe@gmail.com

14 thoughts on “Self Determination: The Driving Force Behind Every Achievement In Life”