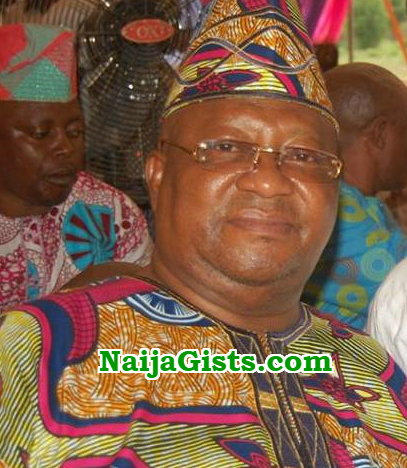 Davido’s uncle’s MD, one Dr Ade has been released from police detention.

The doctor who was arrested shortly after the burial of the deceased on Monday has been released shortly after police quizzed him over the pain medication he administered on him.

Davido’s family sources revealed that though Dr Ade had secured his release, he is still under their watch until the autopsy report clears him.