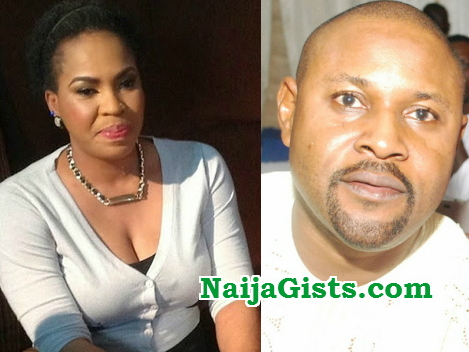 Nollywood actress Faithia Balogun has finally reverted to her maiden name as she is set to rebrand.

Her new name is Faithia Williams.

According to a close source NG called few hours ago, Saidi Balogun has been on Fathia Balogun’s case in the past 3 years for allegedly using his name even though they’ve separated.

The actress who was initially adamant has reportedly agreed to his demand by removing his name from all her social media profiles.

As if that was not enough, the actress out of frustration also removed all her Instagram photos and quit the social media.

The source added that the actress is set to go in the direction of Toyin Aimakhu who changed her name to Abraham and hired a new publicist.

So in the next coming weeks, fans should get ready to see newly re-branded Faithia Wiliams.