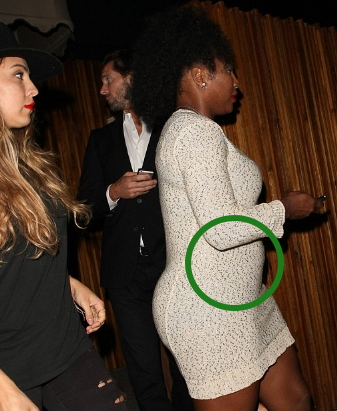 Serena Williams has announced she is expecting her first child.

The Long-tennis superstar broke the good news yesterday with a photo of herself standing in front of the mirror to show the whole world her baby bump.

The 35-year-old athlete said she is 20 weeks into her pregnancy and will not be competing in any game for the rest of the season.

She further added that she is due for delivery in September 2017. 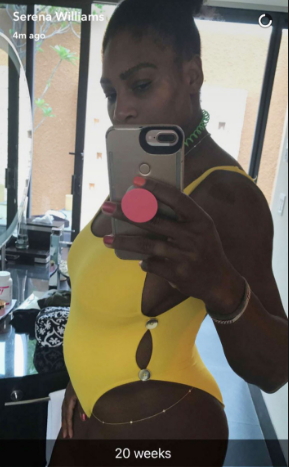 Though she later deleted the post, the good news has already gone viral on the social media with a few people slamming her for getting “belle” out of wedlock while others congratulated her. 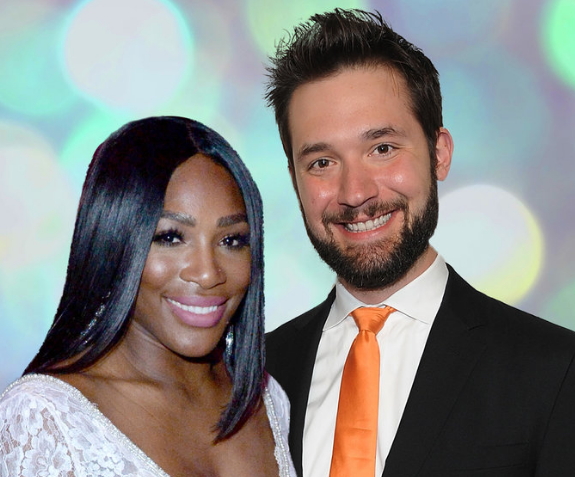