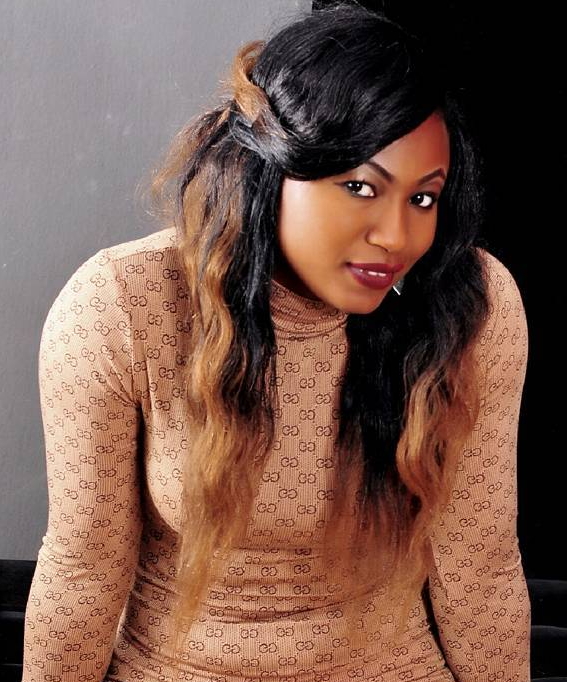 Brenda was on her way to Lagos to buy some goods to start her business last Wednesday when a Lagos-bound  bus she boarded from Jos got involved in a fatal accident before it left Plateau state.

Though details about the crash were sketchy as at the time of this report, but we learnt her corpse had been deposited at Plateau Specialty Hospital mortuary. 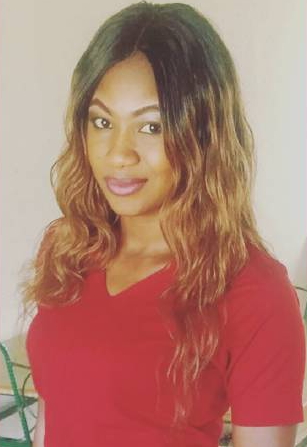 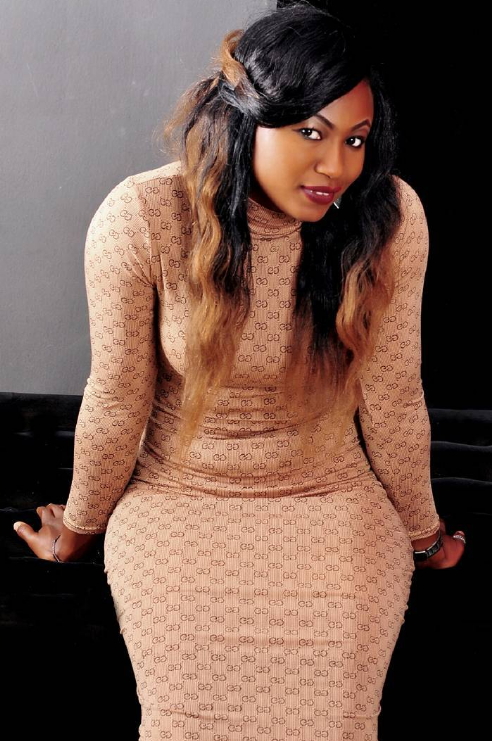 She would be laid to rest in her hometown in Barkin Ladi LGA of Plateau state.