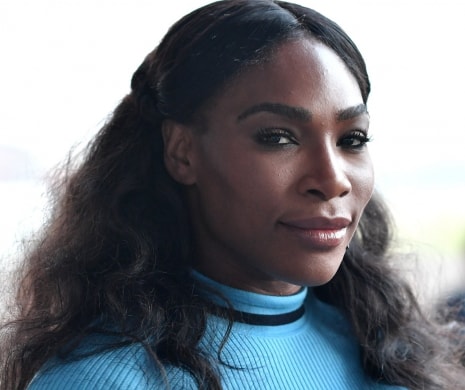 Tennis star Serena Williams has revealed that her only child will not be getting the privilege of first birthday celebration.

Her baby daughter Alexis who clocks one this week won’t be having any celebration due to her mother’s beliefs.

Serena revealed this in a press conference at the US Open recently.

When a reporter asked if she has a birthday party planned for Alexis, she said:

“Olympia doesn’t celebrate birthdays. We’re Jehovah’s Witnesses, so we don’t do that.”

Her husband, the co-founder of Reddit who many belief has no religion before he married the Tennis superstar has now converted to Jehovah’s Witness religion due to the love he has for his wife.

Although Serena told Vogue magazine that she doesn’t practice the religion, it seems she has changed her stand now that she is a mother.

She reportedly adopted the religion from her mother, Oracene Price.