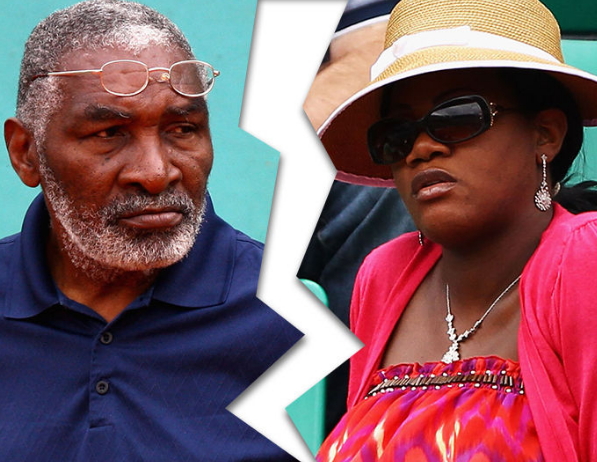 Serena Williams has reportedly ordered her step mom to pack out of their family house two months after her father, Richard Williams divorced her.

According to TMZ, Serena Williams lawyers have ordered Lakeisha Juanita to vacate or risked being evicted as Serena’s legal team is threatening to change the locks.

A source told TMZ that Serena is afraid that her father might die and that could lead to a serious legal battle over his estate. 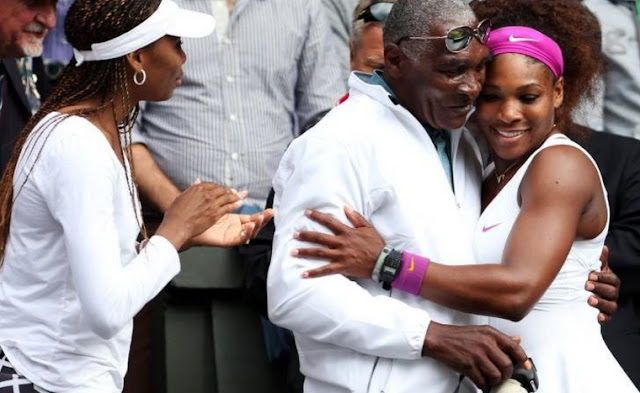 However, Juanita is seeking to sell another house she bought together with ailing Richard because she is in broke. 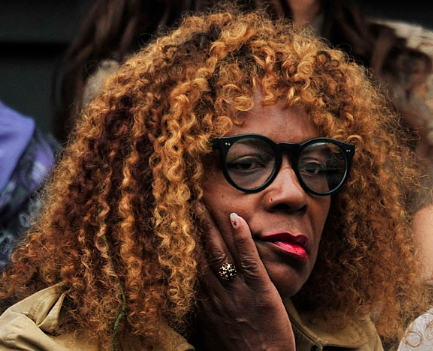 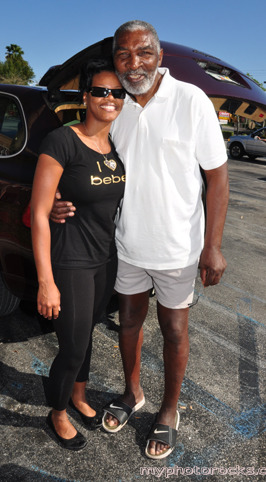 The 75 year old retired athlete divorced Juanita in June after 7 years of marriage.

Nigerian Lady Stages Her Own Funeral To Experience Death, Shares Lying In State Photos
22 Killed In Road Accidents In Ogun State During Ileya Festival, 152 Others Injured