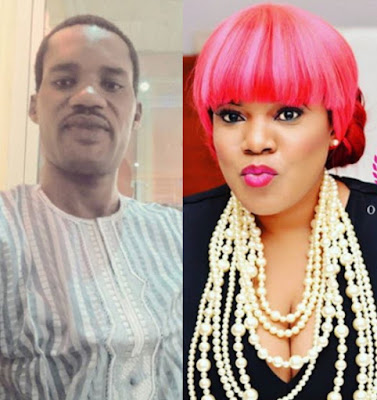 “If You Feature Toyin Aimakhu In Your Movies, You Will Find Yourself To Be Blamed – Seun Egbegbe Warns Yoruba Movie Producers

Nollywood actress Toyin Aimakhu has entered a last chance bus for quitting her marriage and moving on with Ebony Films Boss, Seun Egbegbe.

As we speak, Mr Egbegbe has warned all Yoruba movie producers to stop featuring Toyin Aimakhu if they don’t want to see his trouble

In this exclusive chat with Encomium Magazine, Seun Egbegbe said any producer who feature Toyin Aimakhu will find himself or herself to be blamed.

“I am saying this for the first time, it’s over between Toyin Aimakhu and I, and I mean it. And I am also using this medium to warn all movie producers to stay away from her. Anybody that deals with her, the person is on his or her own. And I will act appropriately.

“Toyin Aimakhu’s career is finished as far as Yoruba movie sector is concerned, unless she corrects the erroneous impression she has given the public about my person. How can a person l call my girl friend accuse me of kidnapping her?

“I am repeating it, no producer must deal with her again. Any producer that doesn’t heed the warning will find him or herself to blame. It’s not a threat, it’s a promise.”

All this drama was centered around their messy breakup story.

No be small thing o, is Mr Egbegbe greater than God or what?? 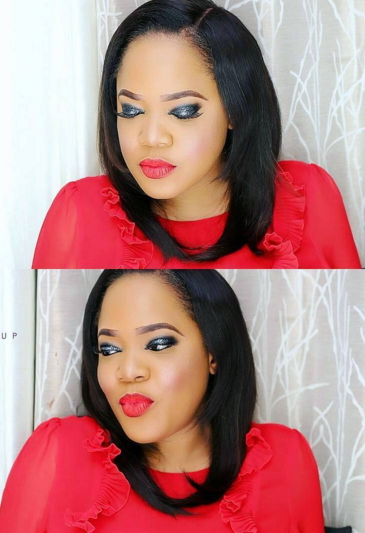